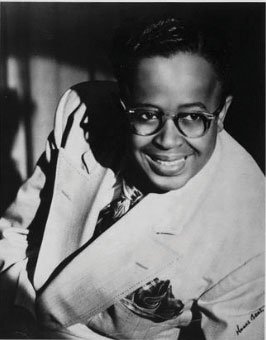 The early life of Willmer “Little Ax” Broadnax is shrouded in mystery and as such… we aren’t exactly sure who he is. Broadnax’s parents had three children and there are theories that “Little Ax” could have been any one of them (the two brothers had similar sounding names and the daughter Armantha disappears after the 1930 census). Regardless of early life, Broadnax went on to have a successful career as a Gospel singer and performed with several bands, some including his brother. Broadnax died from wounds he received after a heated and violent encounter with his partner and upon his death it was discovered that he was anatomically female. Only he and his brother knew.