“Embrace the things that make you unique, even if it makes others uncomfortable.“ 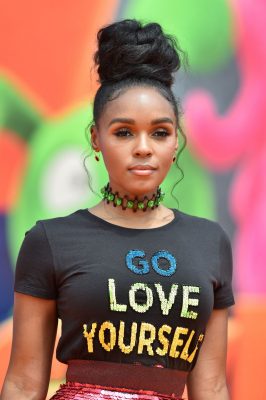 Janelle Monae has a rather large family, and they all knew that she was going to be famous. As a youth, Monae would perform in plays and talent shows and blow the competition out of the water. She went on to work with musical powerhouses like Prince and Stevie Wonder and even broke into acting appearing in films such as Hidden Figures and Moonlight too much acclaim.