Learn about three prominent African American musicians with the handouts below! Print them out, color the instruments or portrait and follow the instructions to write your own scat or rock song!

Louis Armstrong was a singer and trumpeter who helped develop jazz into what we know it today. Not only did he popularize solo performances and live trumpet solos, but he also had a unique and energetic stage presence that influenced performers for years after!

Aretha Franklin was a singer and pianist who is still one of the best-selling music artists of all time, having sold 75 million records worldwide. She was nicknamed the “Queen of Soul” and was also an activist for civil rights, women’s rights, and Native American rights.

Chuck Berry was a singer and guitarist who is largely credited with creating Rock n’ Roll. His songs featured lead guitar, funky rhythms, and clever lyrics that influenced artists like the Beatles, the Rolling Stones, Bruce Springsteen, and many more. 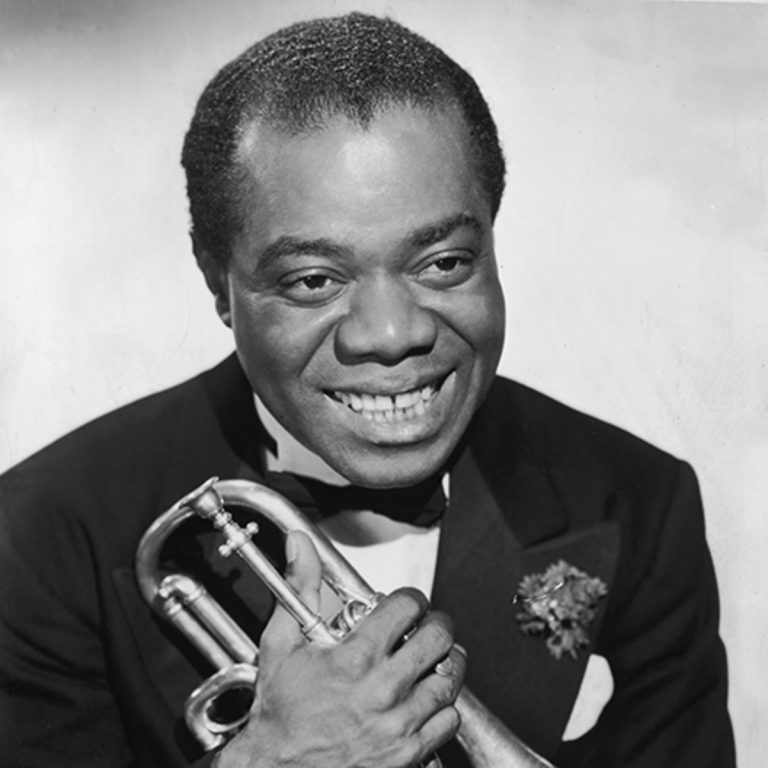 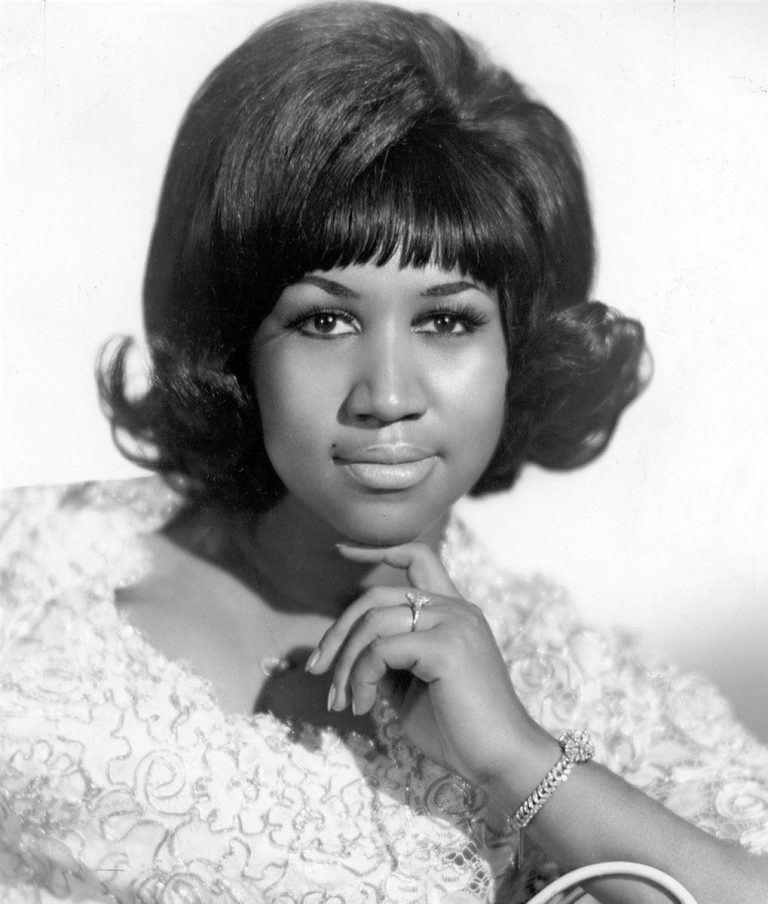 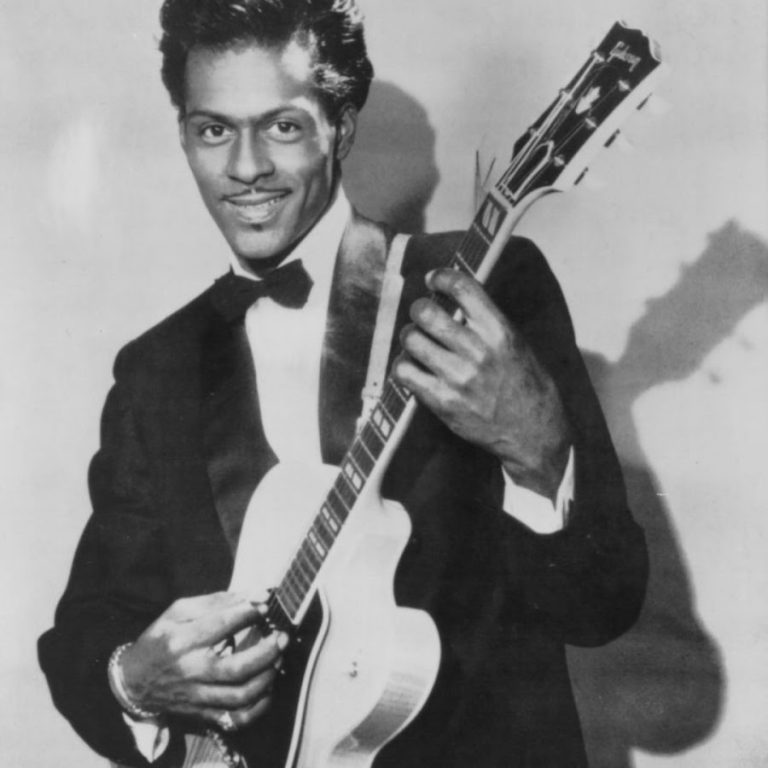 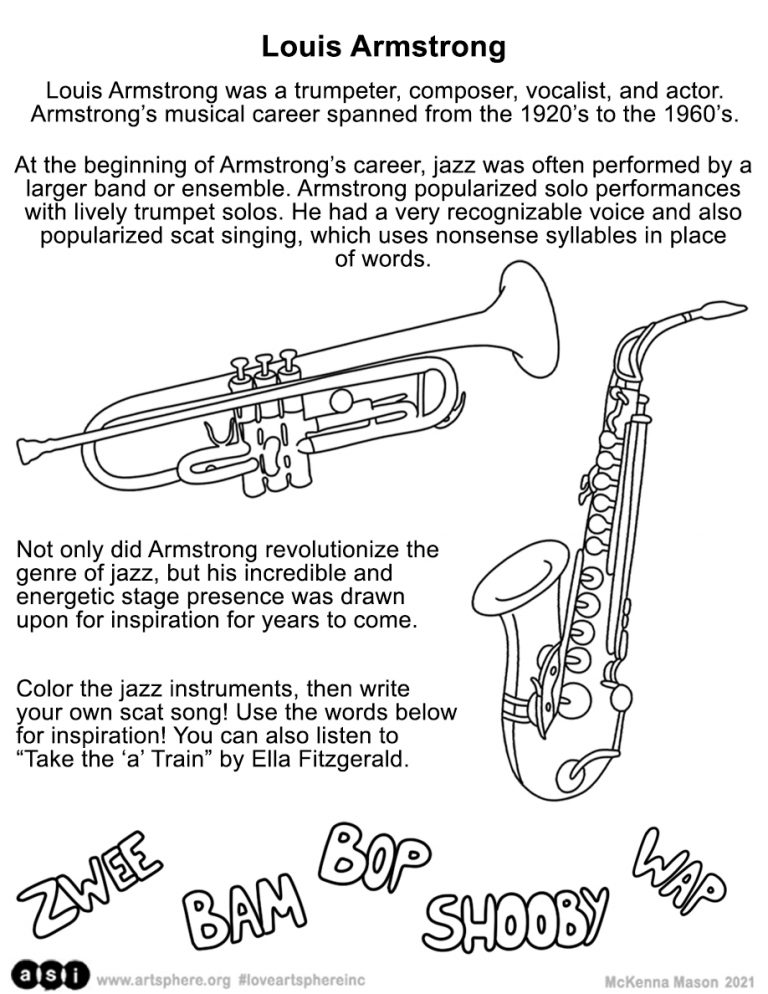 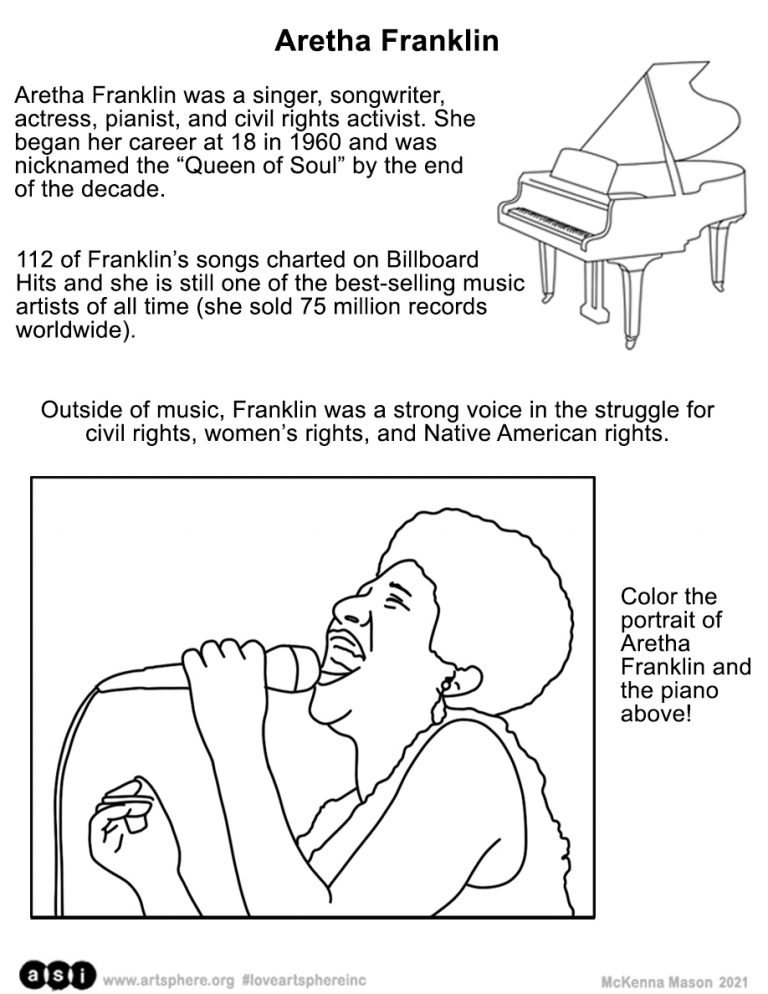 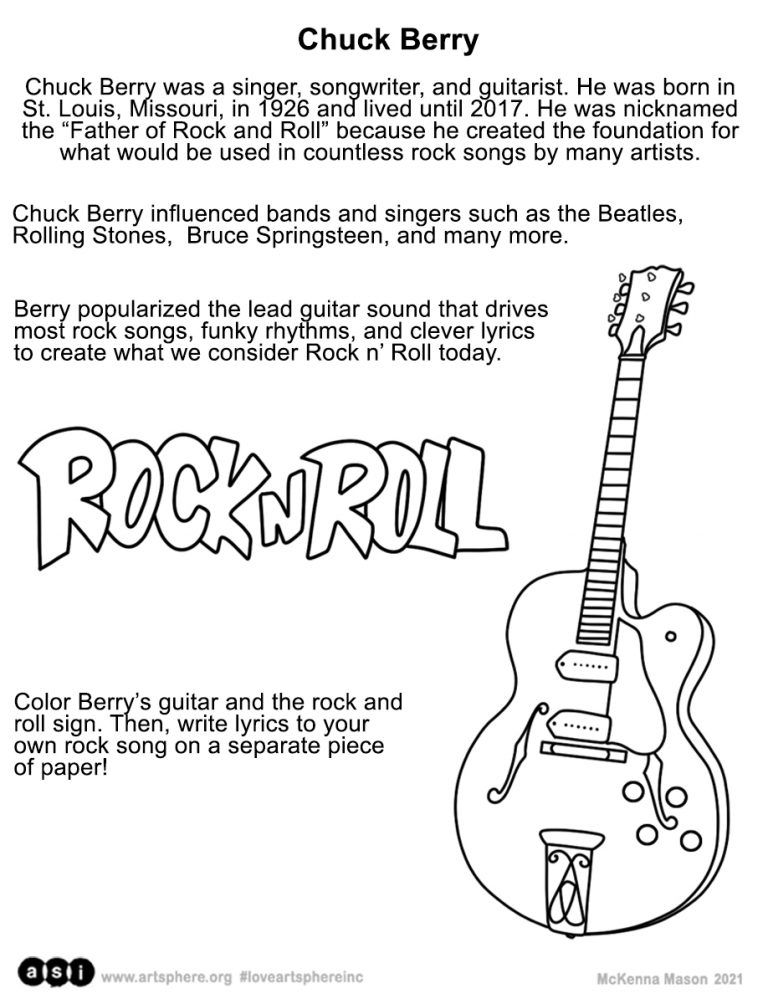