Zambia is divided into three main agroecological regions based primarily upon annual precipitation.

The first region includes portions of the southwestern corner of the country, as well as the country’s major valleys, such as the Gwembe, Zambezi, and Luangwa valleys. The second region spans the central part of the country and is divided into two sub-regions. The third region is situated in the northern part of the country.

Zambia is in Southern African, with a population of 17.38 million people. Its capital is Lusaka, and their currency is Zambian Kwacha. The official language in Zambia is English. 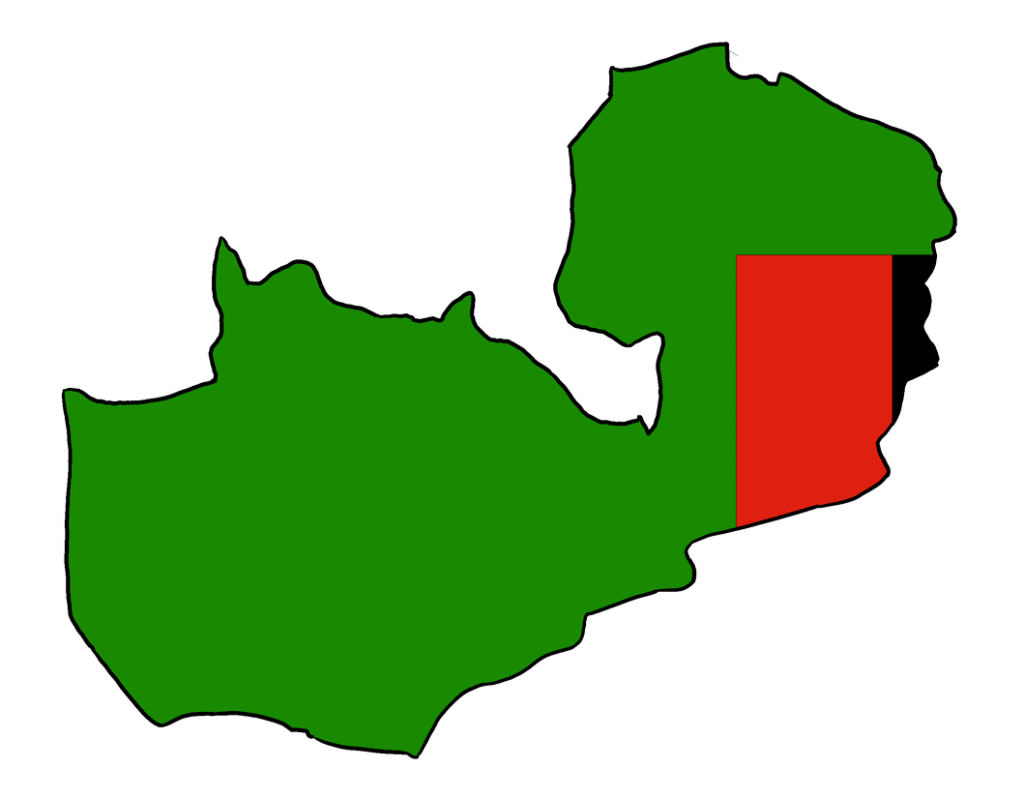 It has one world heritage site which is Mosi-oa-Tunya / Victoria Falls.

It also has 20 national parks including:

Also check out the National Art Gallery, Livingstone and the Choma Museum and Crafts Centre.