The U.K. has 13 British overseas territories among them are the Cayman Islands and British Virgin Islands in the Caribbean, Gibraltar on the Iberian Peninsula and Saint Helena in the South Atlantic Ocean.

England is in Western Europe, with a population of 66.65 million people. The capital is London, and their currency is the pound sterling. Their official language is English. 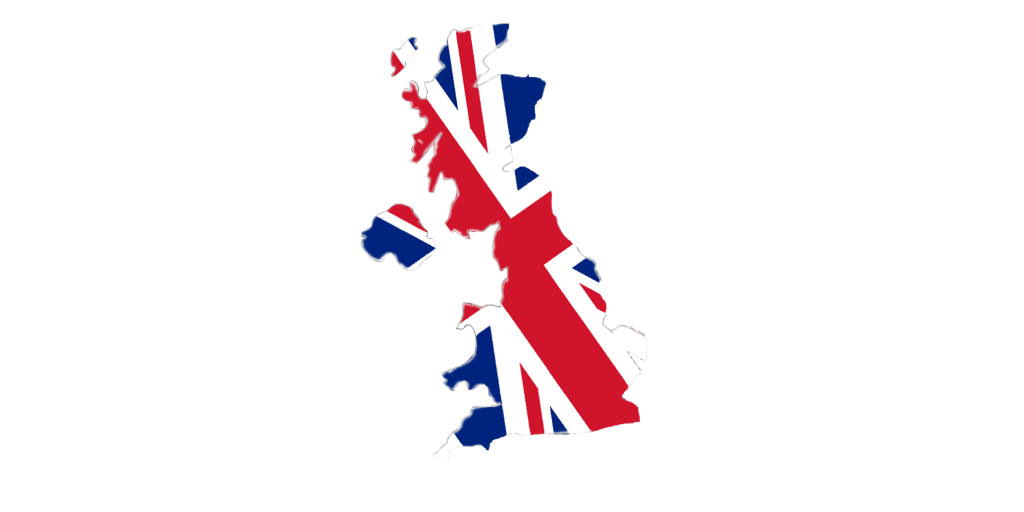 They celebrate many holidays including: *If the first date is a Saturday or Sunday, the celebrated day gets shifted to the next Monday **If Christmas/Boxing Day is on a Saturday/Sunday these days are also taken off

Want to learn more? Check out the UK’s tourism website!

The UK has 32 world heritage sites including: