Liechtenstein is the only country in the world with 100% of its territory in the Alpine region.

Liechtenstein’s per capita GDP is $165,028 which is the second-highest in the world.

Liechtenstein is in Western Europe, with a population of 38.4 thousand people. Its capital is Vaduz, and their currency is Swiss Franc. The official language is German. 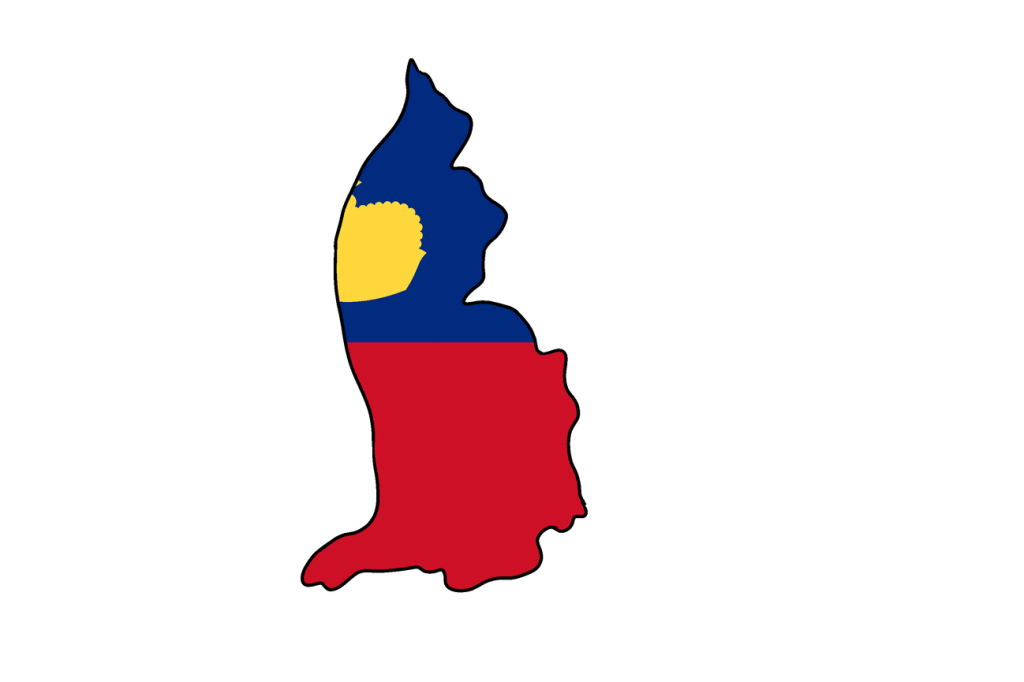