Due to Costa Rica’s close proximity to the equator,The sun rises and sets at the same time 365 days a year

Costa Rica is in North America, with a population of 5 million people. Its capital is San José, and their currency is Costa Rican colón(CRC).The official language in Costa Rica is Spanish. 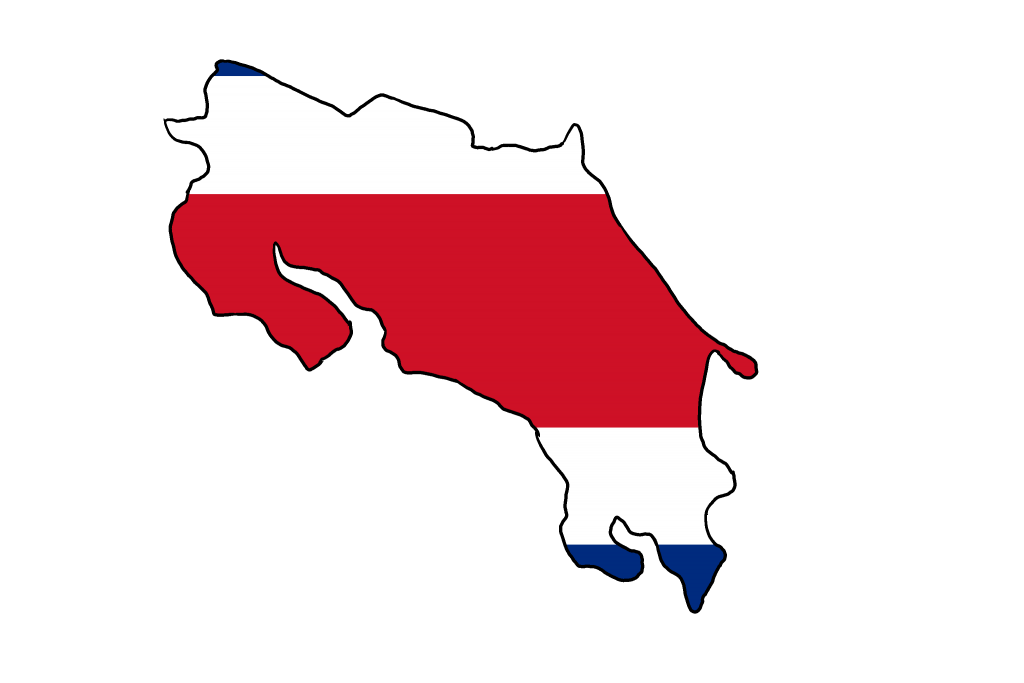 Also check out the Costa Rican Art Museum and the National Museum of Costa Rica.

It also has 30 national parks including: