There are no native camels in Turkey, but there’s an annual camel wrestling festival.

The capital of Turkey, Istanbul, was the capital of three empires for 2,000 years: the Roman, Ottoman and Byzantine Empires.

Turkey is a transcontinental country, although most of its territory is in Asia. A small part of the country extends to Eastern Europe.

Turkey is in the Middle East, with a population of 82.6 million people. Its capital is Ankara, and their currency is Turkish Lira. The official language in Turkey is Turkish. 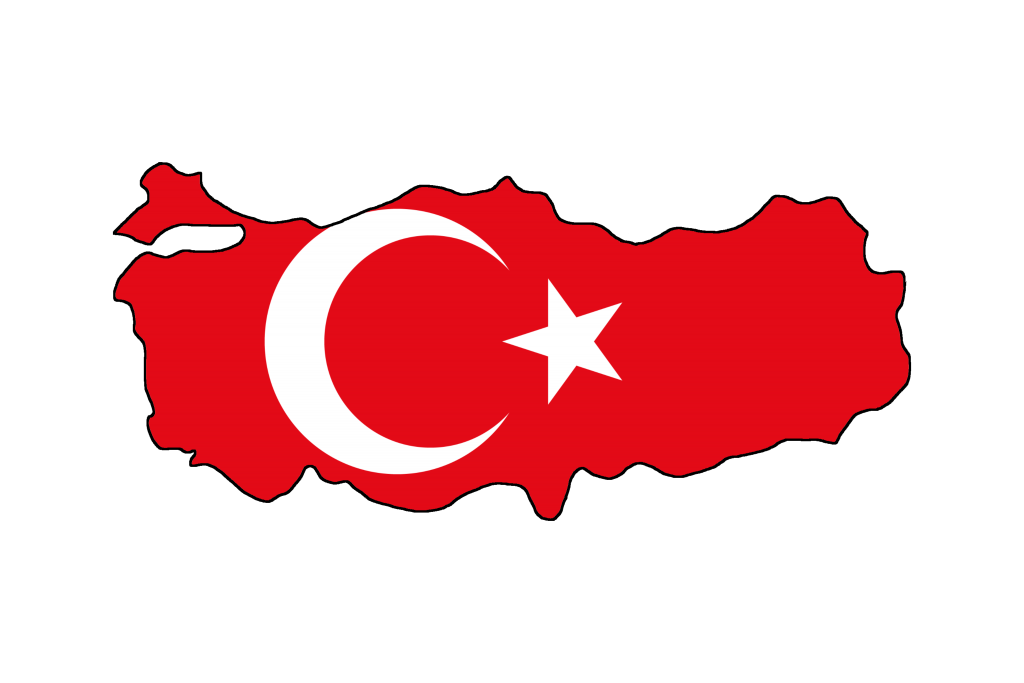 Also check out the Turkish and Islamic Arts Museum and Istanbul Archaeology Museums.

It has 18 world heritage sites including:

It also has 44 national parks including: