Estonia is a country located in Northern Europe that is bordered by the Baltic Sea, Latvia, and Russia. There are many lakes and rivers, and forests make up 50% of Estonia.

Even though Estonia is slightly larger than Denmark, it is one of the least populated countries in the world with a population of only about 1.3 million people.

The capital of Estonia is Tallinn, and the currency is the euro. The official languages spoken in Estonia are Estonian and Russian. 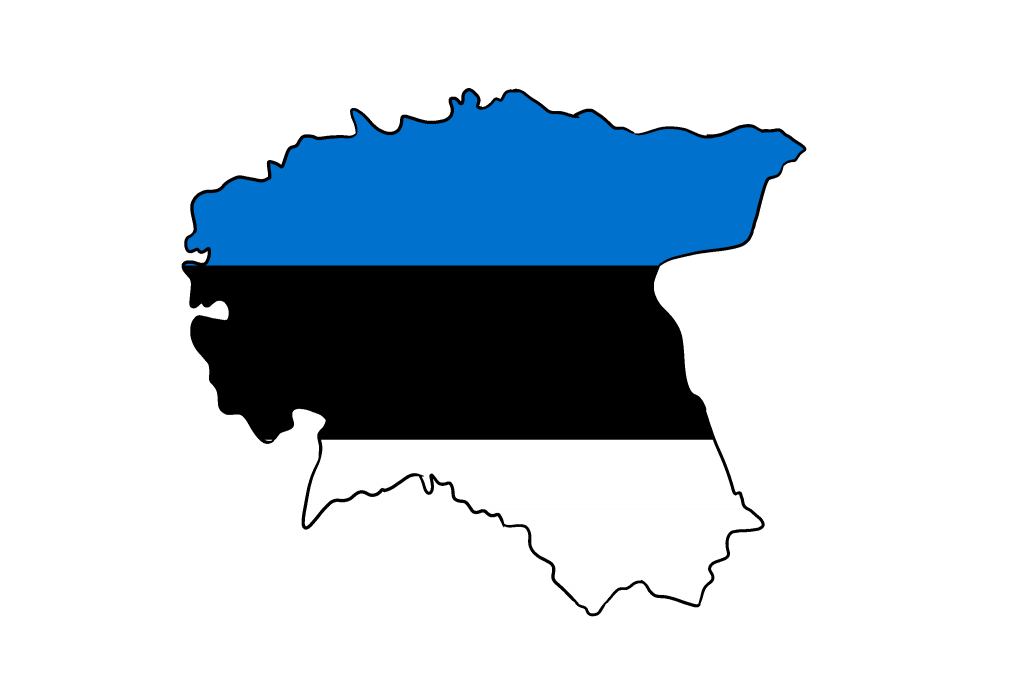 The celebrate many holidays

It also has 5 national parks:

Also check out the Estonian National Museum and the Art Museum of Estonia.

To download the flag and map: Also try making a postcard and it’s stamp! Try filling in your suitcase for the trip!