The land in Belarus is mostly flat or hilly, with about 40% of its surface covered by forests. There are also swamps, as well as 3,000 streams and 4,000 lakes.

In Belarus, hearty foods like red meat, potatoes, and mushrooms are especially popular. Black tea and coffee are the favorite drinks.

Belarus is in Eastern Europe, with a population of 9.48 million people. Its capital is Minsk, and their currency is Belarusian ruble (‎BYN‎)‎. The official languages in Belarus are Belarusian and Russian. 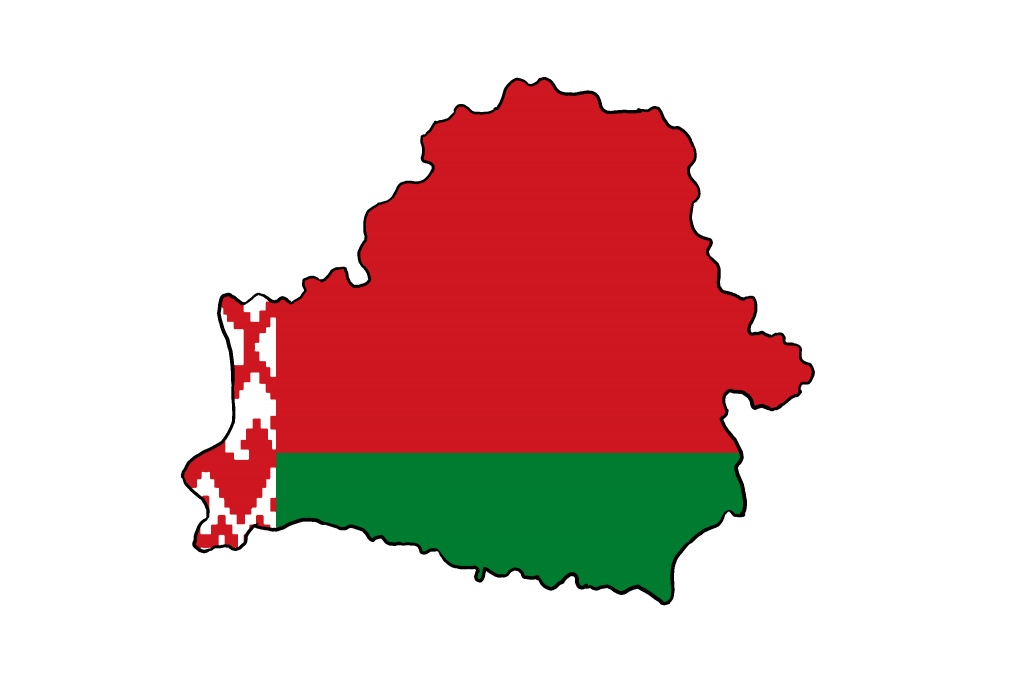 Also check out the National Art Museum and the Belarusian National History and Culture Museum.