Iran is the second largest country in the middle east, and the birthplace of one of the world’s oldest civilizations which date as far back as 4000 BC.

The country has about 10% of the world’s oil reserves. Iran pumps approximately 4 million barrels of oil every single day, and is the 4th largest producer of oil in the world.

Iran is located in the Middle East, with a population of 83 million people. Its capital is Tehran, and their currency is the Rail (Rls). The official language is Farsi. 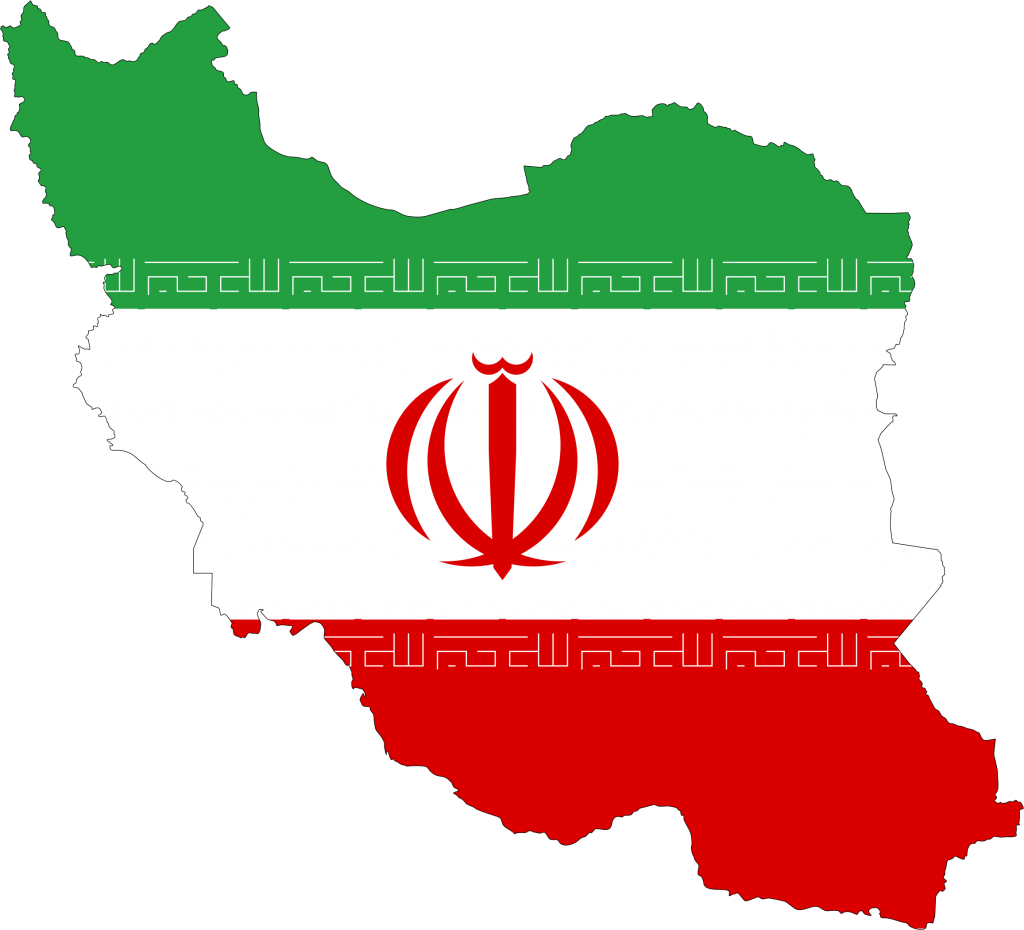 Iran celebrates over 20 holidays including:

Also check out the National Museum of Iran and the Museum of Natural History in Hamadan.

Iran has 24 world heritage sites including:

In addition to 24 national parks including: