Bhutan is one of the last countries to in the world to introduce television to its people. The ban on TV and internet was lifted only 11 years ago.

Gangkhar Puensum is the highest point of Bhutan which is also the highest unclimbed mountain in the world.

Bhutan is also the only nation in the world where the sale of tobacco is banned by the government.

Bhutan is in Southern Asia, with a population of 0.74 million people. It’s capital is Thimphu, and the currency is Ngultrum. The language spoken in Bhutan is Dzongkha. 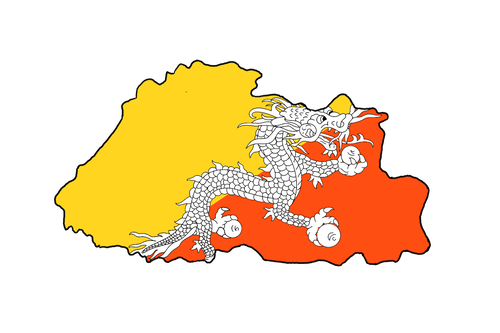 It has no world heritage site, but has 10 national parks including:

Benin has no world heritage sites, but check out the National Museum of Bhutan.