Afghanistan has a history of more than 6,000 years, with many historical sights and attractions.

It is located in South Central Asia, with a population of 33.11 million people. Its capital is Kabul, and their currency is the Afghani(AF). The official languages are Dari, Pashto, Uzbek, Turkmen, Balochi, Nuristani, Pashai and Pamiri. 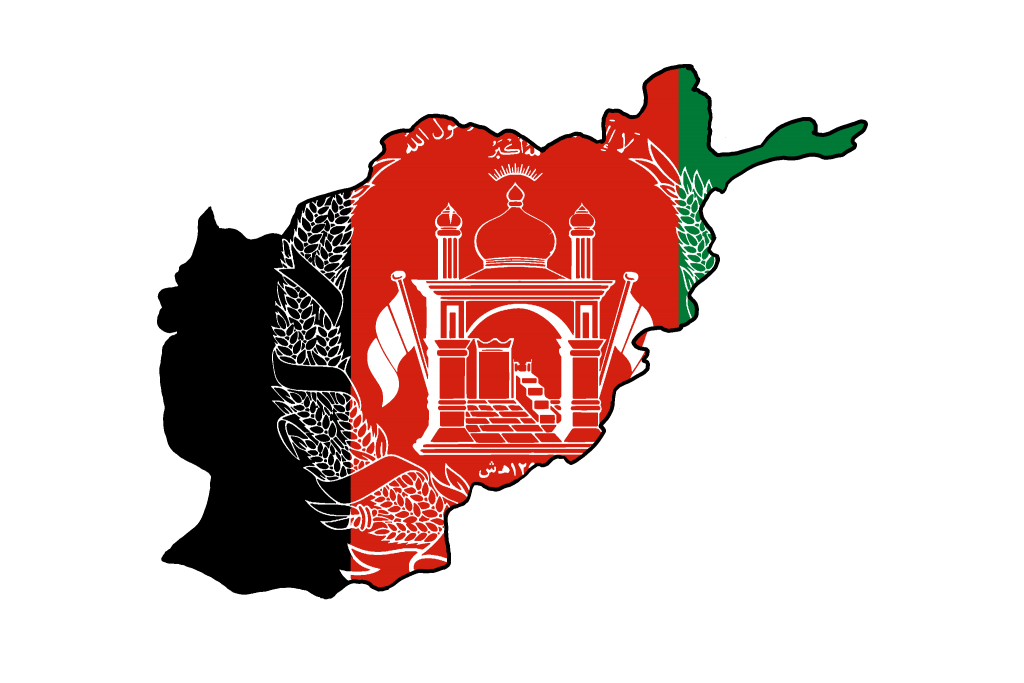 Want to learn more? Check out the travel advisory for Afghanistan. Also check out the Museum of Islamic Art and the National Museum.