Zimbabwe is one of the smartest countries in Africa, with about 90% of the population being educated.

Zimbabwe’s population on the whole is quite young, with more than one-third under age 15 and about one-third between the ages of 15 and 29.

Victoria Falls, one of the biggest waterfalls in the world, is located in the country’s northwestern part of the Zambezi River.

Zimbabwe is in Southern African, with a population of 13.77 million people. Its capital is Harare, and their currency is Zimbabwean Dollar. The official languages are Chewa, Chibarwe, English, Klanga, Khoisan, Mambya, Ndau, Ndebele, Shangaan (Shangani), and Shona. 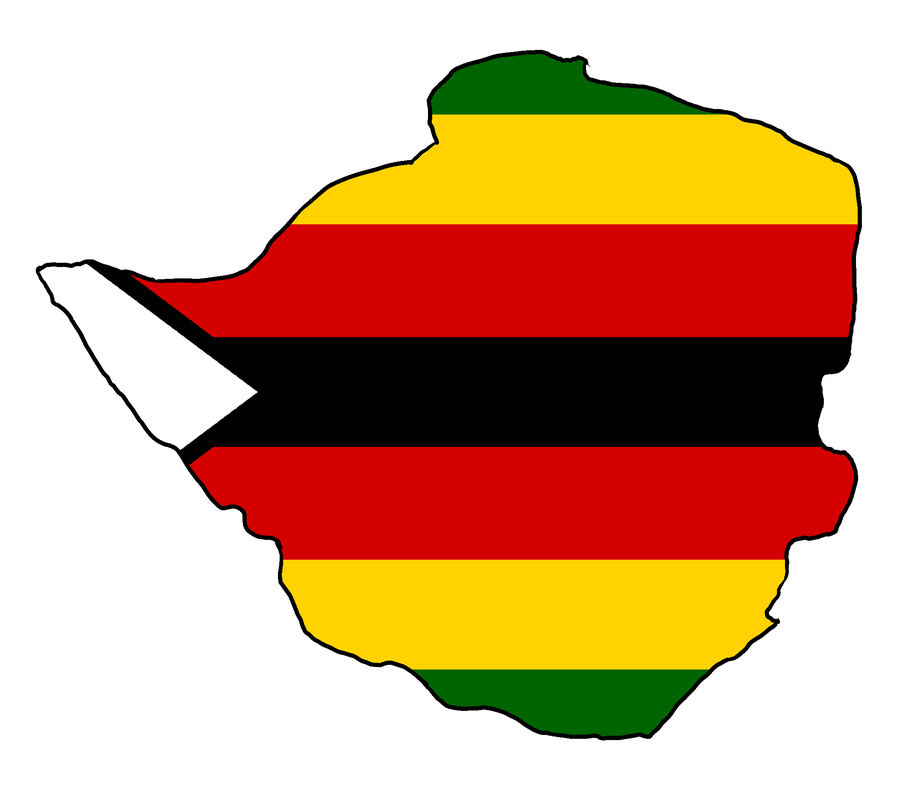 Also check out the National Gallery of Zimbabwe and the Natural History Museum of Zimbabwe.