Ugandans are the most welcoming and friendliest people in Africa, according to the African Economist.

Uganda is home to a diverse variety of bird life, including threatened species. Most of the country’s national parks provide excellent bird-watching opportunities.

Uganda is in Eastern African, with a population of 40.37 million people. Its capital is Kampala, and their currency is Ugandan Shilling. The official languages of Uganda are English and Swahili. 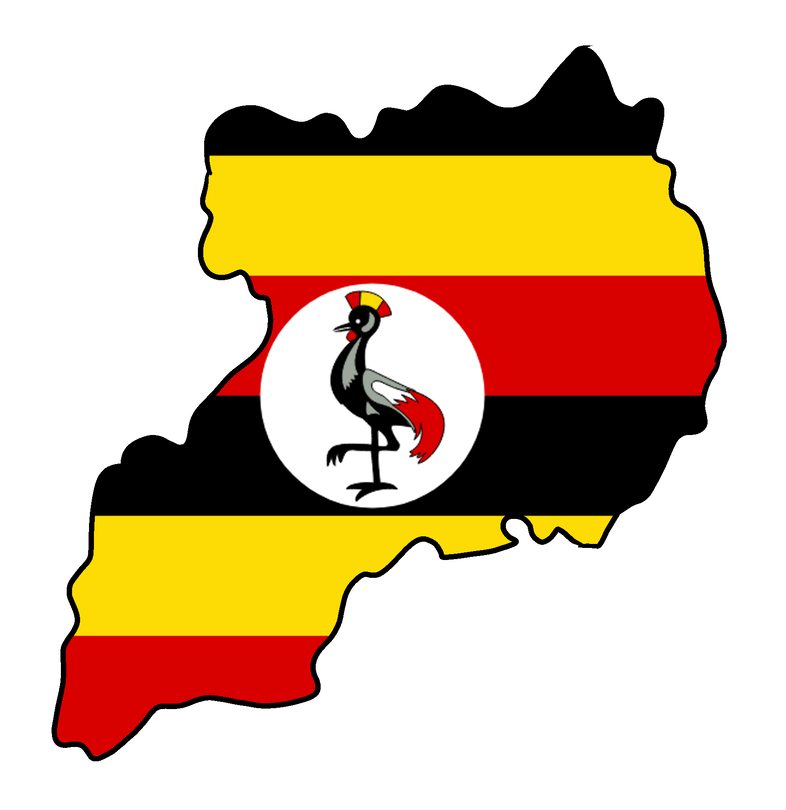 Also check out the Nommo Gallery and the Uganda Museum.