Tunisia is known for its Roman archaeological sites with Carthage being the most popular among tourists.

Tunisia is divided into four natural and demographic regions: the north, which is relatively fertile and well watered; the semiarid central region; Al-Sāḥil in the east-central coastal region, which is preeminently olive-growing country; and the desert south, where, except in the oases, all vegetation disappears.

Tunisia is in Northern African, with a population of 11.66 million people. Its capital is Tunis, and their currency is Tunisian Dinar. The official language is Arabic. 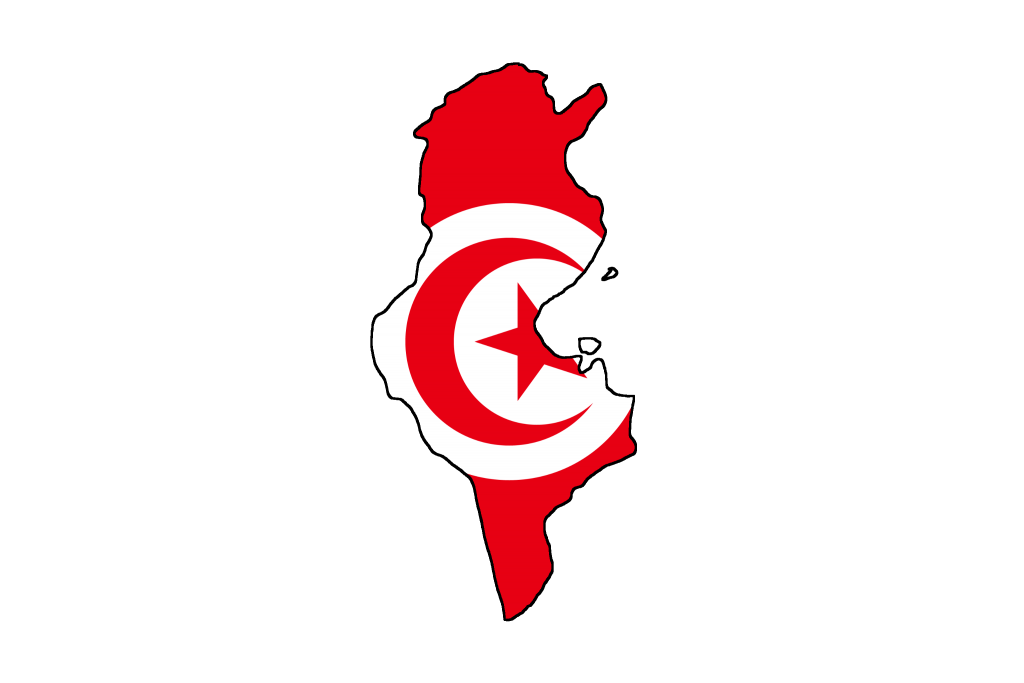