Gabon has some of the largest nature parks in the world, about 80%-85% of the country is covered in rainforest and about 12% of those are used as national parks.

The country is rich in tradition and has excellent mythology and folklore tales.

Gabon is in Central Africa, with a population of 2 million people. Its capital is Liberville, and the currency is Central African CFA franc. The official language spoken is French. 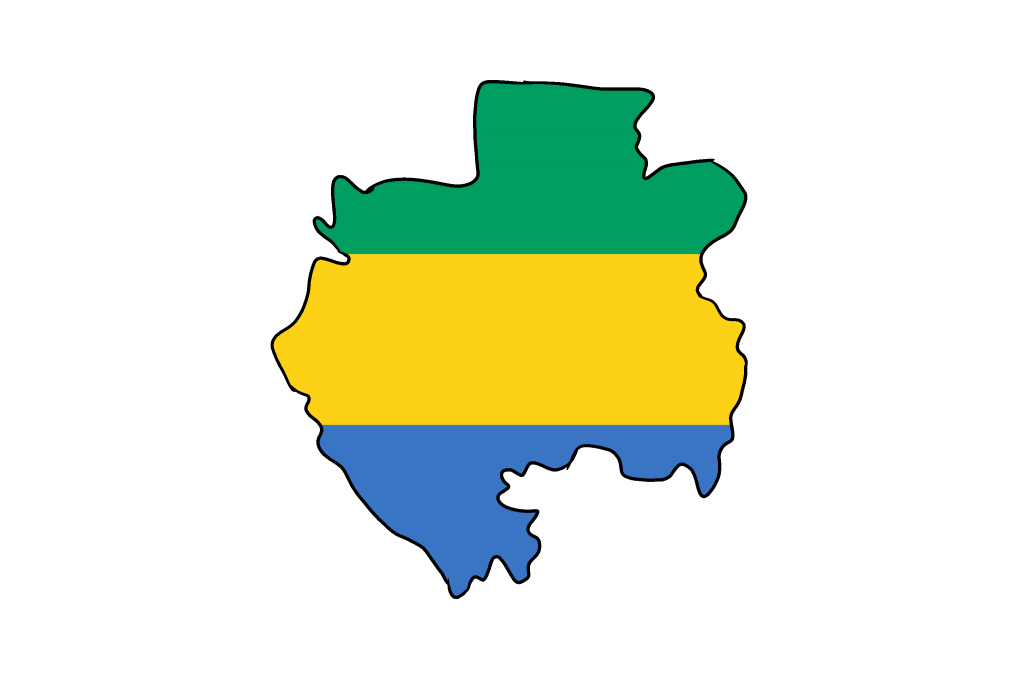 There are many national parks in Gabon including:

Gabon has one world heritage site which is the Ecosystem and Relict Cultural Landscape of Lopé-Okanda.