Capital of Burkina Faso is Ouagadougou. Written as “Wogodogo” in the Mòoré dialect, it literally means “You are welcome here at home with us”.

Burkina Faso was formerly known as Upper Volta, and adopted its current name after it gained its independence from France on August 5, 1960.

Burkina Faso is in West Africa, and has a population of 19.8 million. Its capital is Ouagadougou, and its currency is the CFA franc. The official language is French. 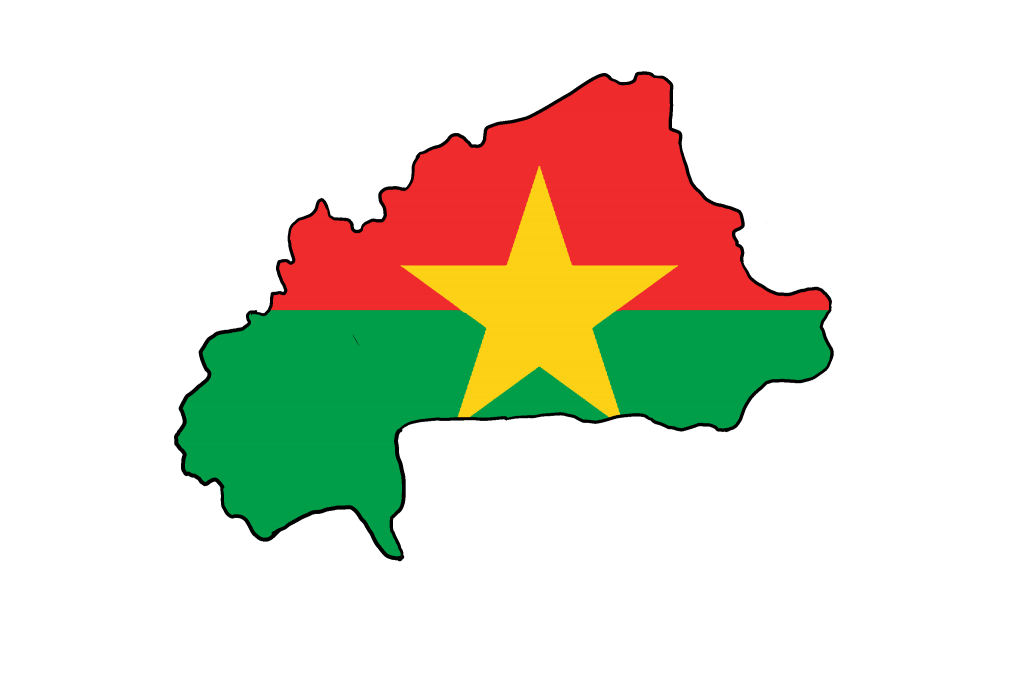 Burkina Faso celebrates many holidays including:

It also has six national parks: