In France, it is unlucky to turn a baguette upside down.

The Statue of Liberty was a gift from France to the United States.

The Eiffel Tower was named after Gustave Eiffel and was built in preparation for the 1889 World’s Fair.

France is in Western Europe, has a population of 66.99 million,  uses the Euro as their currency, and their capital is Paris. The official language is French. 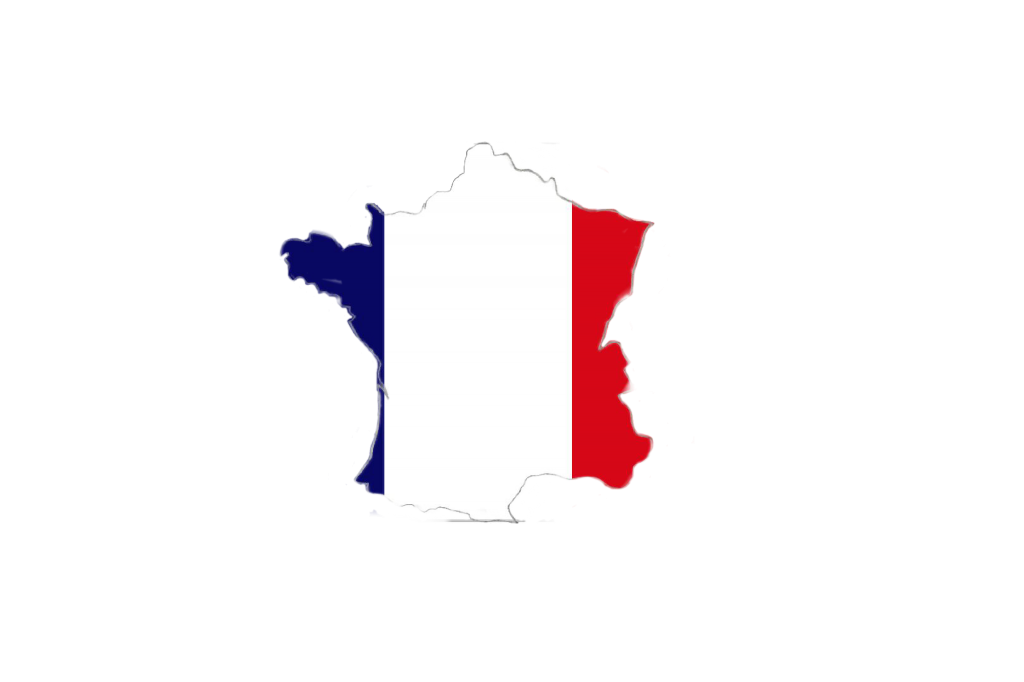 France has 45 cultural heritage sites, including the Notre Dame, Versailles, and the Banks of the Seine.

France has 11 national parks including: