Becoming a knight was a great honor. Only boys could become knights and most came from families of nobility. Knights believed in the code of chivalry, which meant promised to defend the weak, be courteous to all women, be loyal to their king, and serve God at all times. 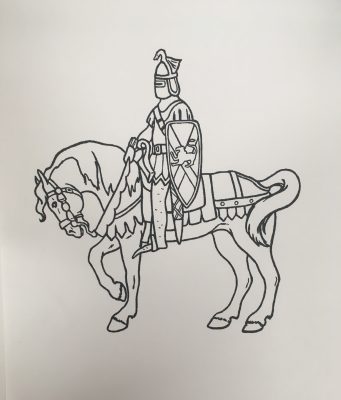 When a boy was eight years old, he was sent to a neighboring castle where he was trained as a page. He spent much of his time strengthening his body by wrestling and riding horses. He also learned how to fight with a spear and a sword. The lady of the castle taught the page to sing and dance and how to behave in the king’s court.

At the age of fifteen or sixteen, a boy became a squire in service to a knight. His duties included dressing the knight in the morning, serving all of the knight’s meals, caring for the knight’s horse, and cleaning the knight’s armor and weapons. He followed the knight to tournaments and assisted his lord on the battlefield. A squire also prepared for battle himself and learned how to handle a sword and lance while wearing forty pounds of armor and riding a horse. 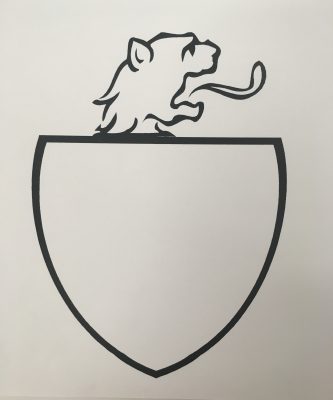 When he was about twenty, a squire could become a knight after proving himself worthy. A lord would agree to knight him in a dubbing ceremony. The night before the ceremony, the squire would fast and pray all night. When morning came, he took a bath to show that he was pure, and he dressed in a white tunic.The outdoor ceremony took place in front of family, friends, and nobility. The squire knelt in front of the lord, who tapped the squire lightly on each shoulder with his sword and proclaimed him a knight. A great feast followed with music and dancing.