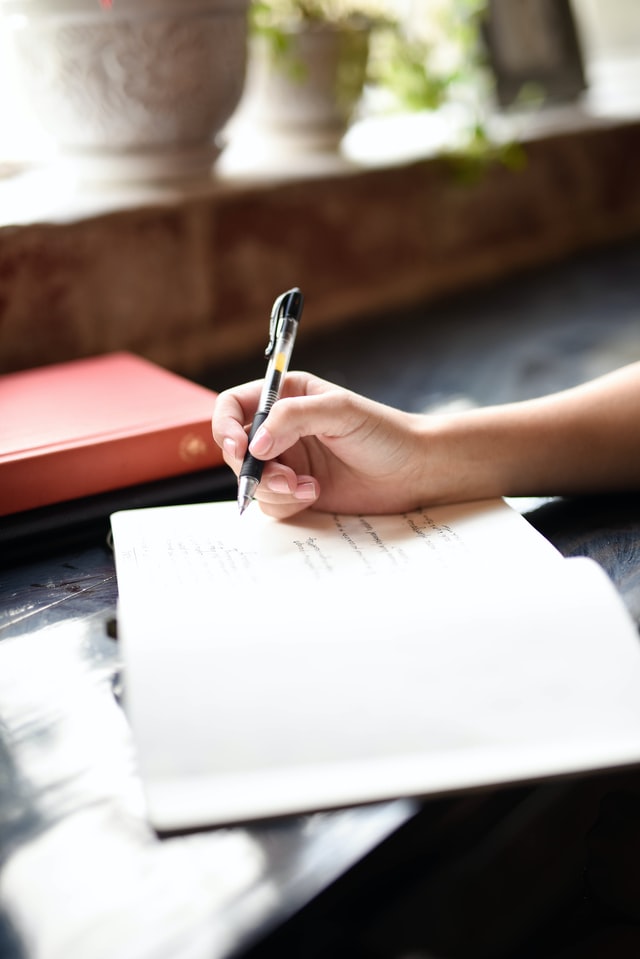 Take a walk around your neighborhood and look around. What do you notice? Talk with your family and friends about problems they noticed in the neighborhood. After observing your neighborhood, write down what you saw and ask yourself some questions. Is there trash on the ground? Is the closest place to buy healthy food a long car drive away? Are there no nearby parks or recreational centers? How close is the nearest tree or other plant? Now create a list with your observations and the answers to your questions. Those are the issues in your neighborhood. Now put them in order of what you think are the most important issues. Circle the issues that you think you can resolve by yourself or with a team of friends.

Why is it important?

People are negatively affected by these problems. Within this decade, people in Flint, Michigan had almost no clean drinking water for several years because of lead pipes. This lead pollution causes severe health issues and can kill people. What may seem like minor problems can be snowballed into a disaster if not treated quickly enough.

The amount of homicide victims in Philadelphia has greatly increased since 2019 (Philadelphia Police Department). “The Philadelphia Police Department recorded 50 homicides in January, a 32% increase over last year, the deadliest in three decades… Non-fatal shootings have also continued to surge. More than 140 people were shot this month, a 71% jump over this time last year” (NBC). This drastic increase might have been caused by a combination of the quarantine and the increasing racial tension between African Americans and the police.

Public schools are an essential part of a democracy. “A chief reason for public education, cited by Jefferson and other early leaders, was the need to produce citizens who would understand political and social issues, participate in civic life, vote wisely, protect their rights and freedoms, and keep the nation secure from inside and outside threats.” (CEP). Teachers educate students to grow as critical thinkers, increase opportunities for low-income individuals, and improve the literacy rate. Public schools play an important role in society, yet they are underfunded. In 2020, there was a need of $4.6 billion to close the education gap between poor and affluent neighborhoods (The Daily Pennsylvannian). “Students in the poorest districts have the lowest standardized test scores and the highest dropout rates,” the Inquirer reported. Students from low-income families in the state’s highest-spending districts, however, perform better on standardized tests and graduate from college at higher rates” (The Daily Pennsylvannian). Governor Wolf plans to increase the basic education budget by 21.6% and the special education budget by 16.85% (Department of Education).

Gentrification is a process in which wealthier people move into poorer, urban areas, and rent increases and pushes former residents out. It destroys the rich historical and cultural heritage of the neighborhood and forces low-income families to search for new homes. “Over the last decade, some Philadelphia neighborhoods have experienced some of the most acute gentrification the city and country have seen” (6 ABC). Even the original residents who could afford their homes in gentrified areas often move out because the neighborhood has changed so drastically. Pew Charitable Trusts did an analysis of gentrification in Philadelphia between 2000 and 2014 and found “… that most of the gentrified neighborhoods not only become wealthier but grew in population, with added residents mostly identifying as white, but in some cases, Hispanic and Asian. The authors linked the population surge to Center City revitalization efforts in the 1990s. With Center City a safer, cleaner and a more attractive place to be, people began to migrate to areas nearby in the early 2000s” (Whyy).