Angola is a country rich in natural resources and is the 2nd largest oil and diamond producer in sub-saharan Africa.

Angola is twice the size of Texas, and the seventh largest country in Africa.

Angola is in Southern Africa, with a population of 31 million people. Its capital is Luanda, and the currency is Kwanza. The official language in Angola is Portuguese. 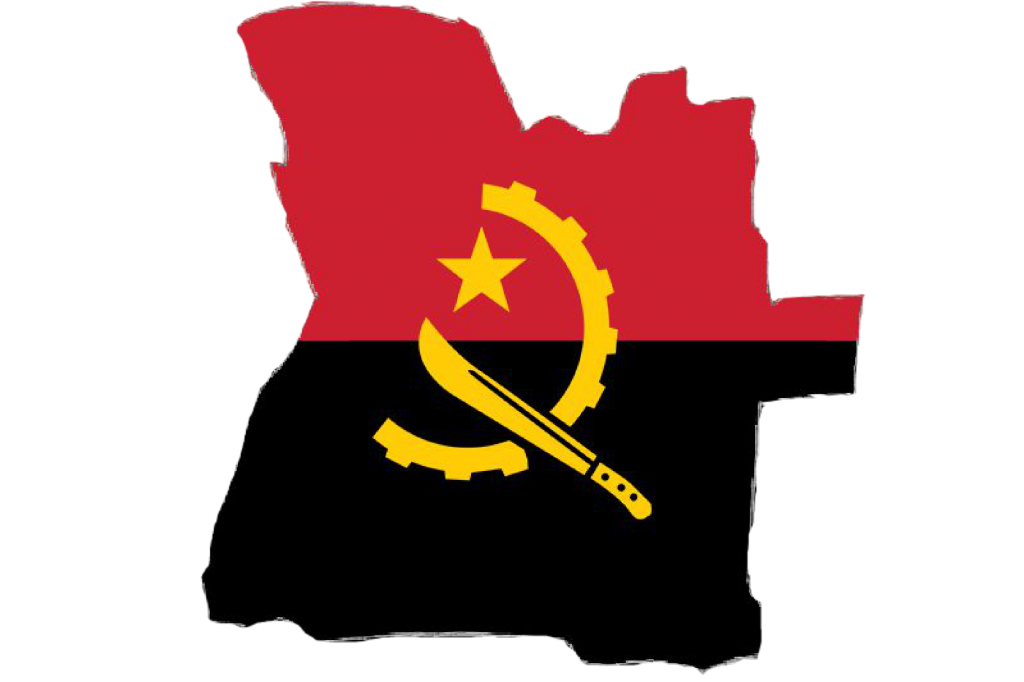 It has one world heritage site which is Mbanza Kongo, Vestiges of the Capital of the former Kingdom of Kongo.

It also has 10 national parks: