The largest man-made forest on Earth is in South Africa. It is located in Johannesburg and has over 6 million trees. 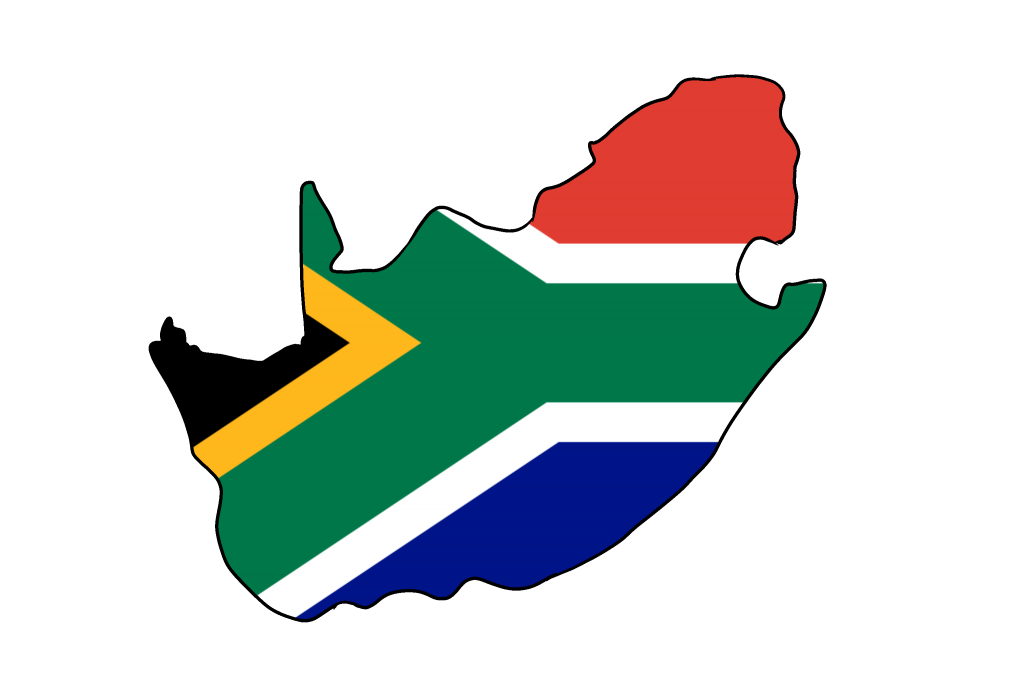 It also has 20 national parks including: