The Philippines has the highest rate of discovery of new animal species with 16 new species of mammals discovered just in the last 10 years.

The Philippines are named after King Phillip II of Spain.

The Philippines are located in Southeast Asia, with a population of 108 million people. Its capital is Manila, and the currency is the Piso.  The official languages spoken in the Philippines are Filipino and English. 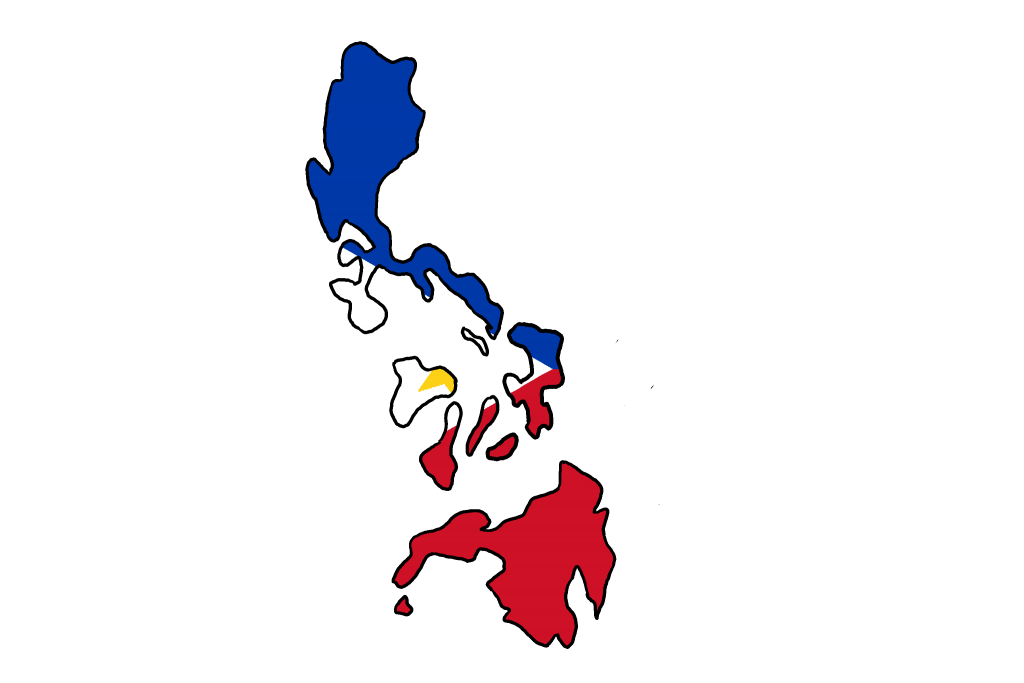 It has six world heritage sites including: