Mongolia is a landlocked country sandwiched between China to the South and Russia to the North.

The Gobi Desert in Mongolia is regarded as the world’s biggest dinosaur fossil reservoir. Over 80 genera of dinosaurs have been discovered in the Gobi.

Mongolia is in North-Central Asia, with a population of 3.266 million people. Its capital is Ulaanbaatar, and the currency is the Tugrik (TUG).  The official language spoken in Ethiopia are Khalkha and Mongolian. 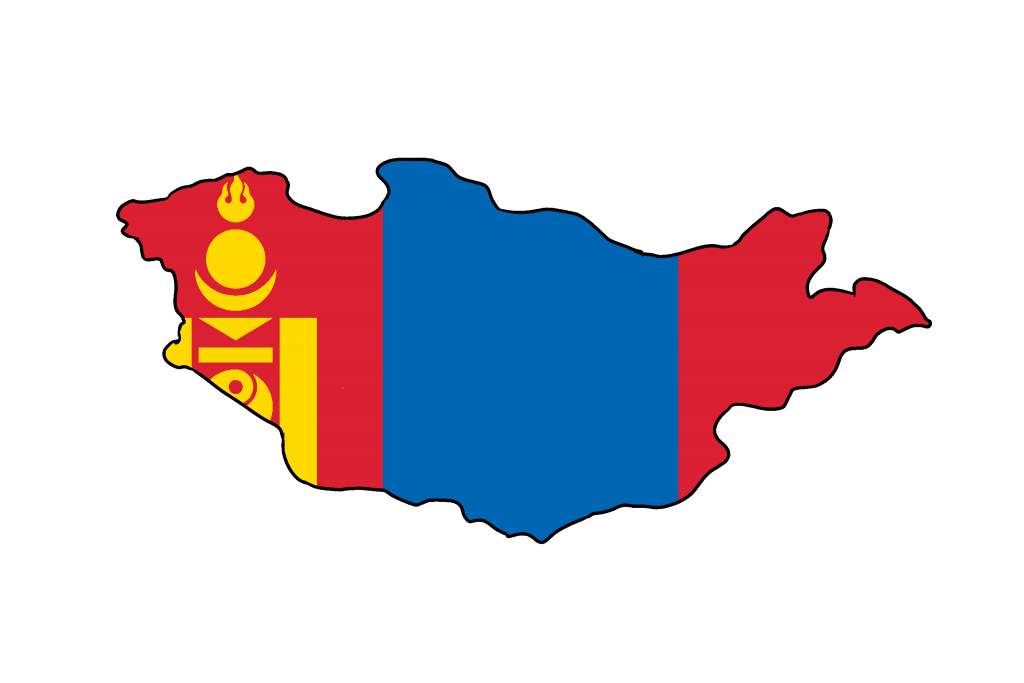 It celebrate many holidays including:

Also check out the National Museum of Ethiopia.

Fun Activities to do