Mauritius was the only known habitat of the Dodo bird. This long extinct bird is only found on the Mauritius island. It is believed that the dodo evolved from pigeons. This bird is considered to be the national bird of Mauritius.

Mauritius has the highest population density in Africa. The small island is home to over 1.2 million people. The population is largely made up of people with Indo-Pakistani origin.

Mauritius is in the Indian Ocean, with a population of 1.2 million people. Its capital is Port Louis, and their currency is Mauritian Rupee. The official language in Mauritius is English. 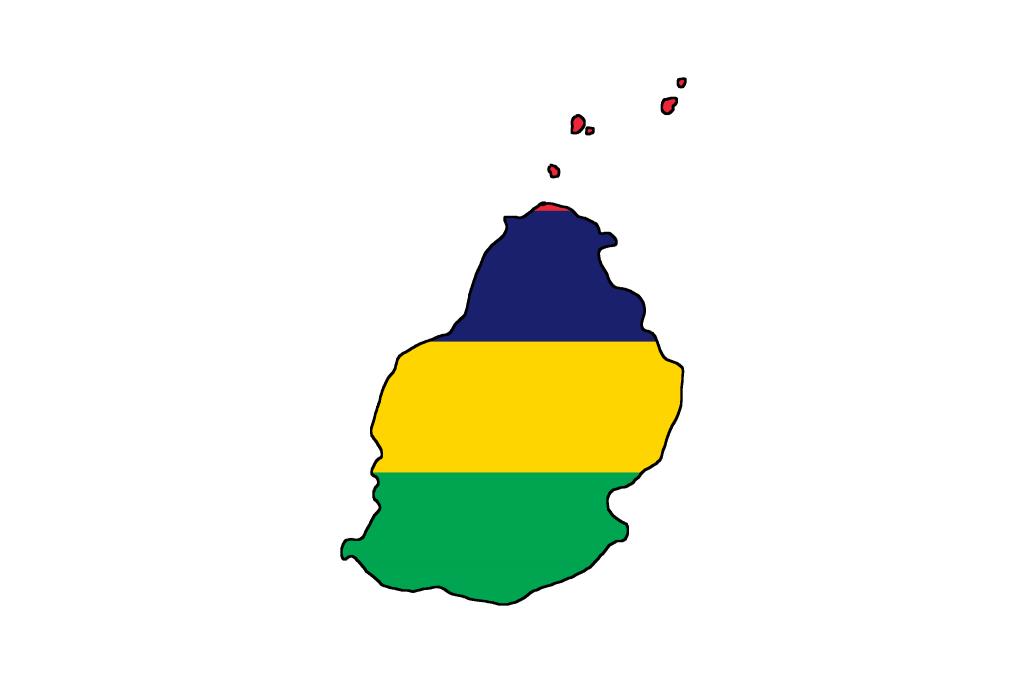 Also check out The National History Museum of Mauritius.