The economy in Lesotho is mainly driven by manufacturing, agriculture and tourism. The main agricultural produce in Lesotho include corn, wheat, pulses and sorghum.

Lesotho is in Southern Africa, with a population of 2.11 million people. Its capital is Maseru, and their currency is Lesotho Loti. The official languages in Lesotho are Southern Sotho and English. 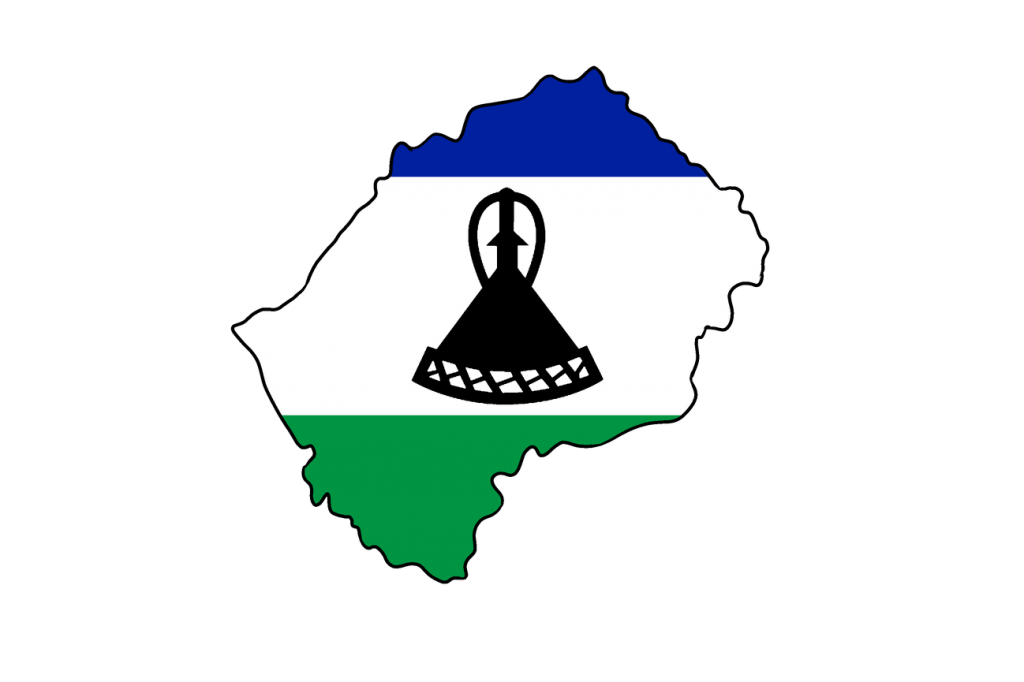 It has one world heritage site which is Maloti-Drakensberg Park.