The Carillon is a member of the percussion family.It orignates from Belgium, the Netherlands, and the French Netherlands and was invented by Jacob van Eyck and the Hemony brothers(Pieter and François) in the 16th century. 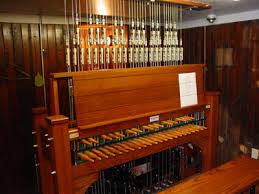 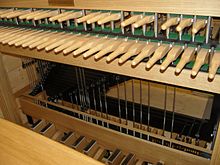 The carillon originated from two earlier functions of bells: ringing bells to send messages and ringing bells to indicate the time of day. In the Middle Ages, bellringers attached ropes to the clappers of swinging bells and rung them while stationary in a technique called chiming. In the 14th century, the newly developed escapement technology for mechanical clocks spread throughout European clock towers and gradually replaced the water clock. Since the earliest clocks lacked faces, they announced the time by striking a bell a number of times corresponding to the current hour. As late as 1510, these two functions were combined into one primitive carillon in the Oudenaarde Town Hall.

The carillon consists of at least 23 cast bronze bells. The bells are hung in fixed suspension and tuned in chromatic order so that they can be sounded harmoniously together. They are struck with clappers connected to a keyboard of wooden batons played with the hands and pedals played with the feet. 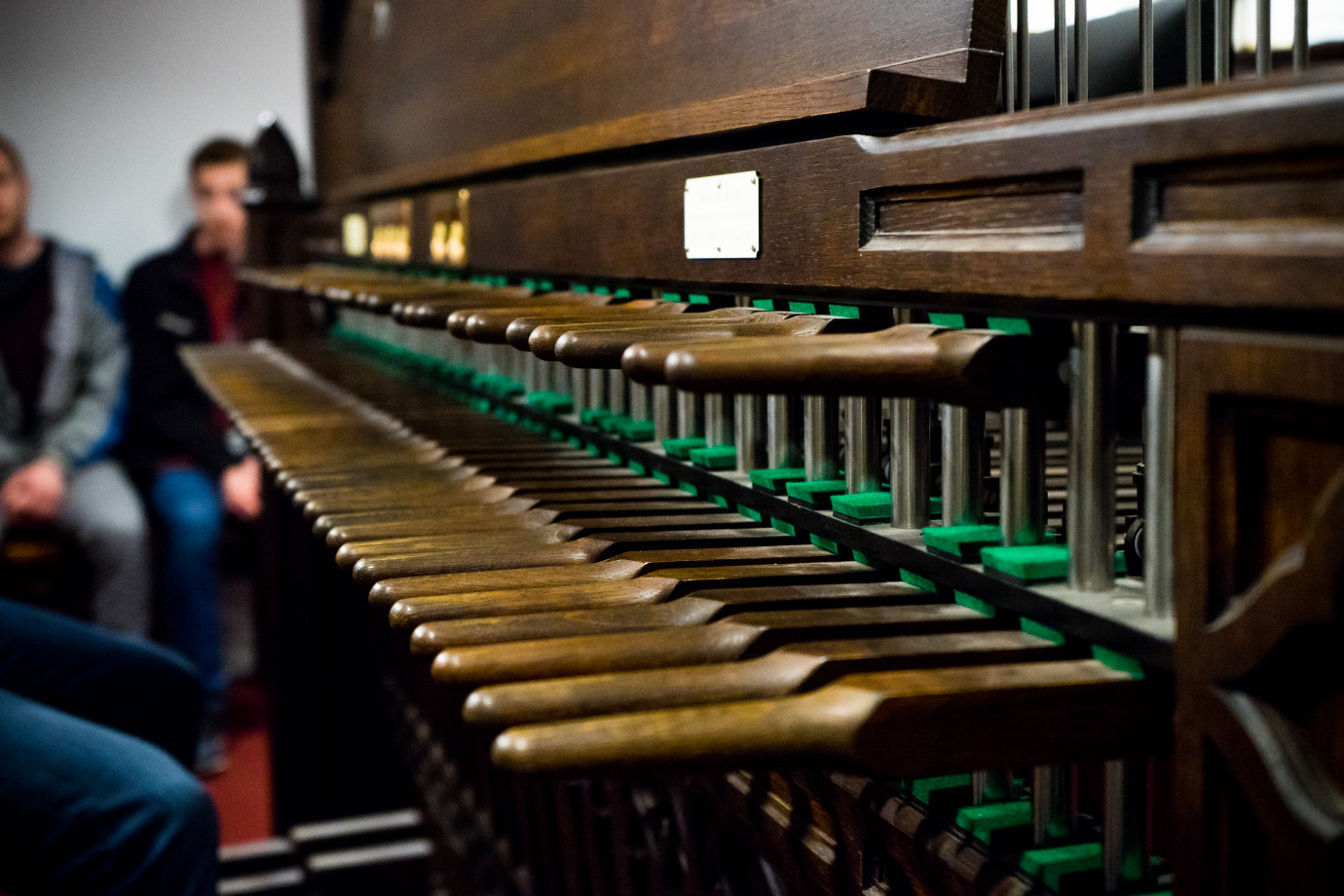 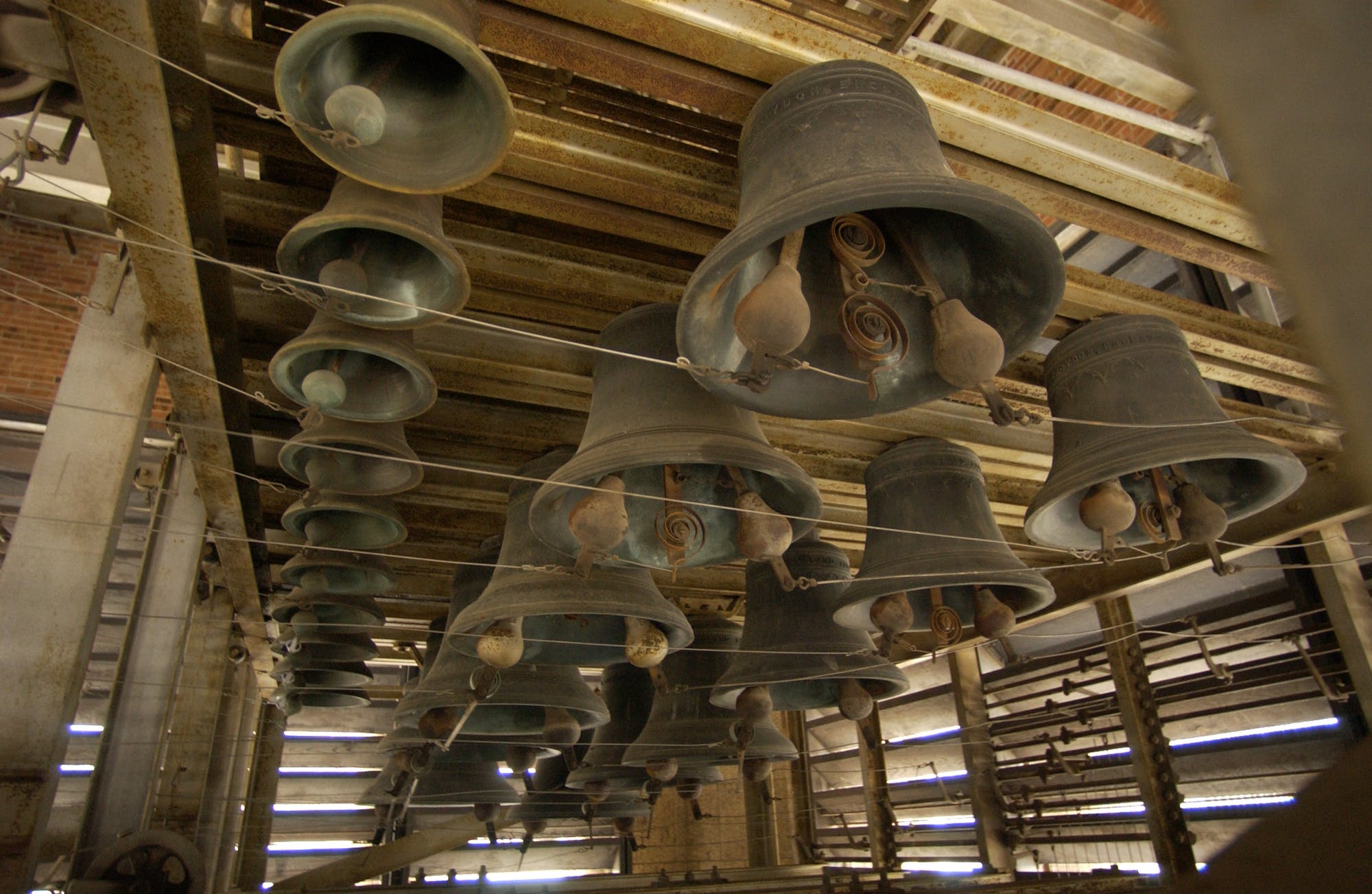 Baroque keyboard music is well suited for carillon transcription, particularly the works of Bach, Corelli, Couperin, Handel, Mozart, and Vivaldi. It is usually played in churches

John Edward Courter (June 25, 1941 – June 21, 2010) was an American composer, organist, and carillonneur who served as a professor of music at Berea College in Berea, Kentucky, from 1971 until his death on June 21, 2010. A native of Lansing, Michigan, Courter earned a bachelor’s degree in choral music education from Michigan State University in 1962 and a Master’s of Music degree in organ in 1966 from the University of Michigan.