Bulgaria is the world’s second-biggest exporter of rose oil, an ingredient in most perfumes.

Bulgaria is in southeastern Europe, and has a population of 7 million people. Their capital is Sofia, and their currency is the Bulgarian Lev. The official language is Bulgarian. 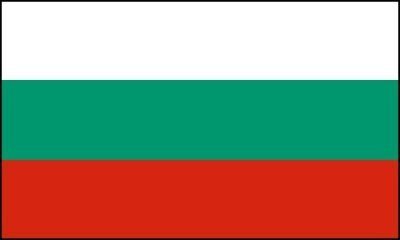 They have the Pirin National Park, a National Gallery and a National History Museum!