It is bordered by Saudi Arabia to the north, the Red Sea to the west, the Gulf of Aden and Arabian Sea to the south, and Oman to the east-northeast.

Yemen is located in the Middle East, with a population of 29.3 million people. Its capital is Sanaa, and the currency is the Yemeni Rial (YR). The official language spoken in Yemen is Arabic. 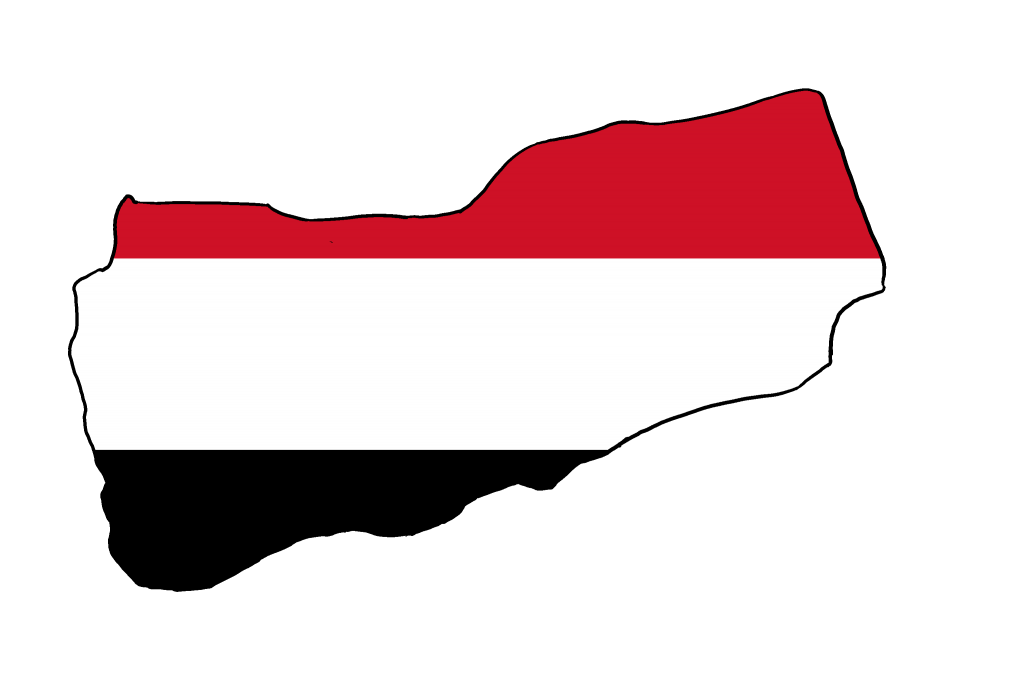 Also check out the National Museum of Yemen.

Fun activities to do: