The Xiao has two separate types, which are Dong Xiao and Qin Xiao. Both of them are single-pipes and vertical blow. The Xiao is a very ancient Han nationality, wind instrument.

The Xiao has a long history, a mellow and soft tone, quiet and elegant, suitable for solo and ensemble. 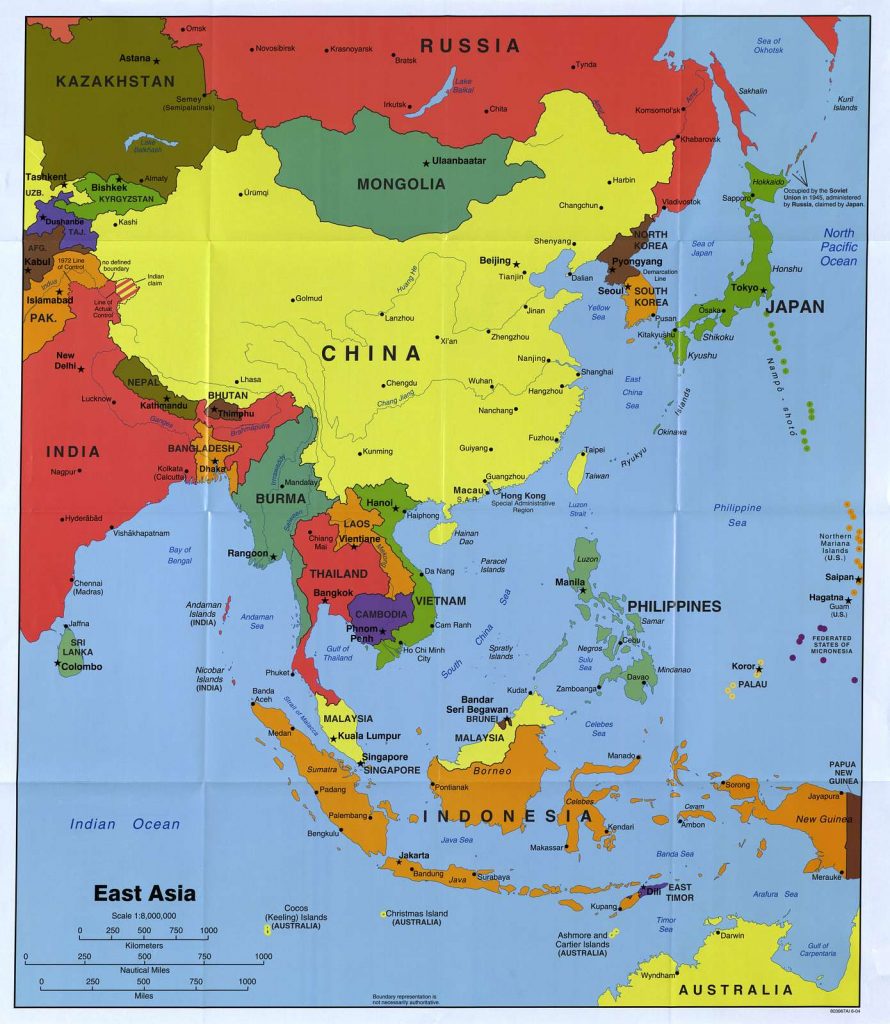 Let’s enjoy the sound of this instrument through this wonderful performance by Tang Junqiao.

Tang Junqiao, born in Anshan, Liaoning, is a Xiao player. She is a professor at the Shanghai Conservatory of Music and a postgraduate tutor. She graduated from the Shanghai Conservatory of Music. Tang Junqiao studied the Xiao with her father Tang Dezhong since she was a child and won the gold medal in the Youth Instrumental Music Competition many times in her youth. Tang Junqiao’s bamboo flute playing technique is compatible with North and South, has a deep foundation, skilled skills, mellow and beautiful timbre, and is extremely expressive and appealing.