This photo below was taken by Tim Drescher on a tour with me of Art Sphere Inc. Murals. It was an honor  to learn so much from him on 20th century murals in relation to the politics of the time and view some of his collection of tens of thousands of mural images.

Timothy W. Drescher, Ph.D. is an independent scholar from Berkeley, CA who has been studying, documenting, and photographing community murals since 1972. He authored San Francisco Bay Area Murals: Communities Create Their Muses, 1904–1997 (3rd ed., 1998), as well as numerous articles about murals and community arts including the forward to Philadelphia Murals and the Stories They Tell by Jane Golden and Robin Rice, published by Temple University Press in 2002. Drescher has taught at San Francisco State University for over two decades, and served as co-editor of the magazine Community Murals from 1976–1987. He also consults and lectures widely on the subject, actively campaigning for the conservation of murals throughout the United States. Currently, Drescher is writing a history of 20th century community murals. 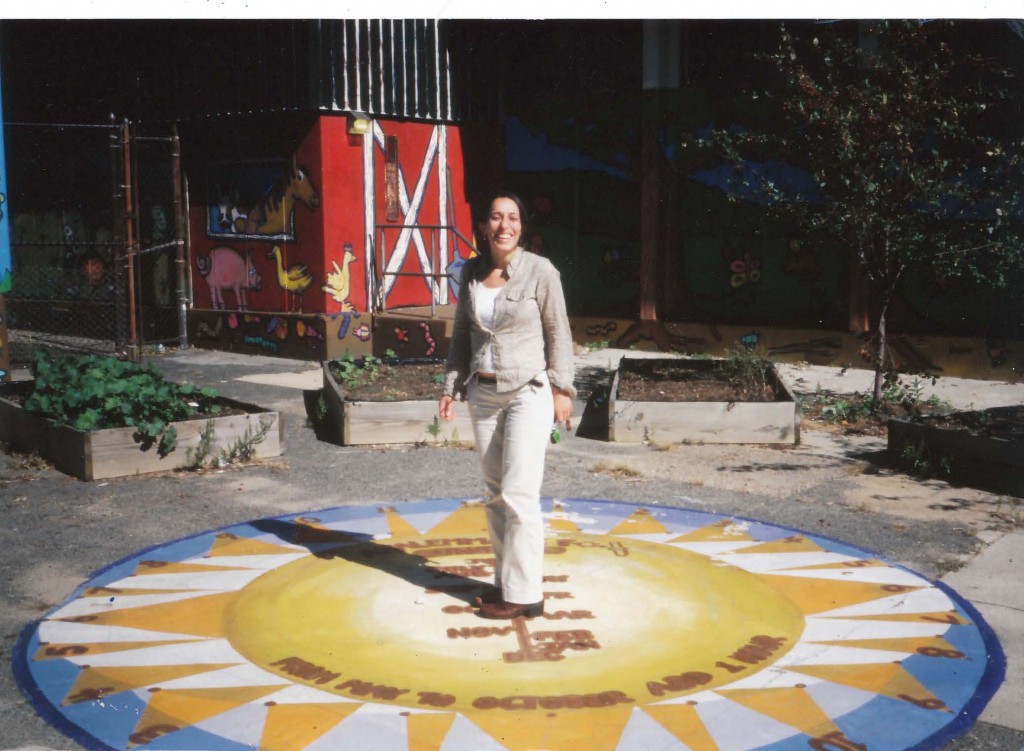 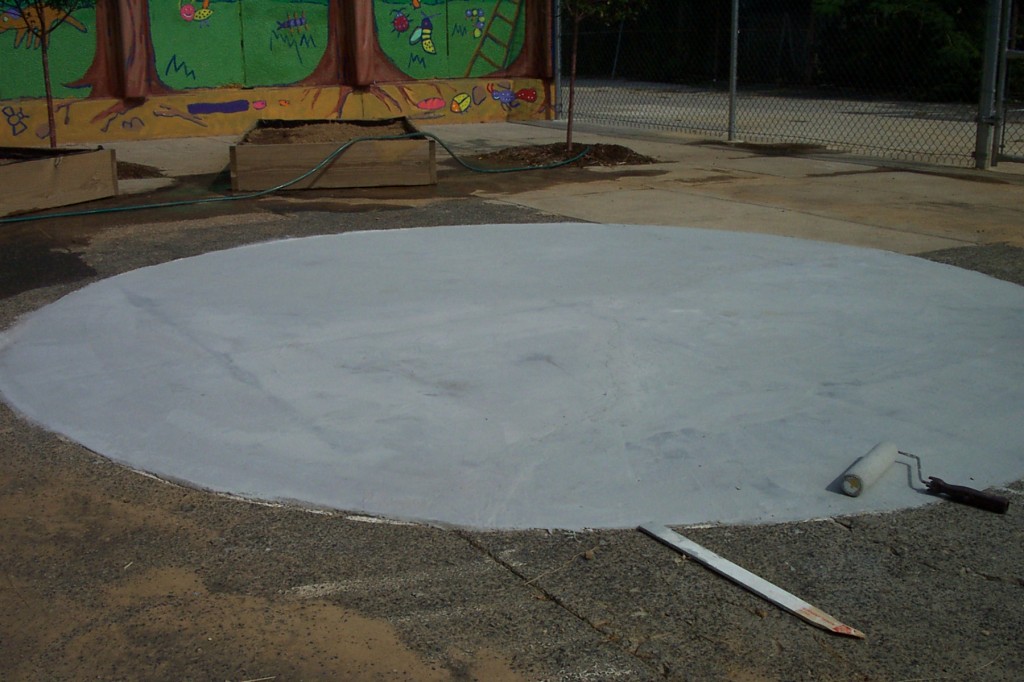 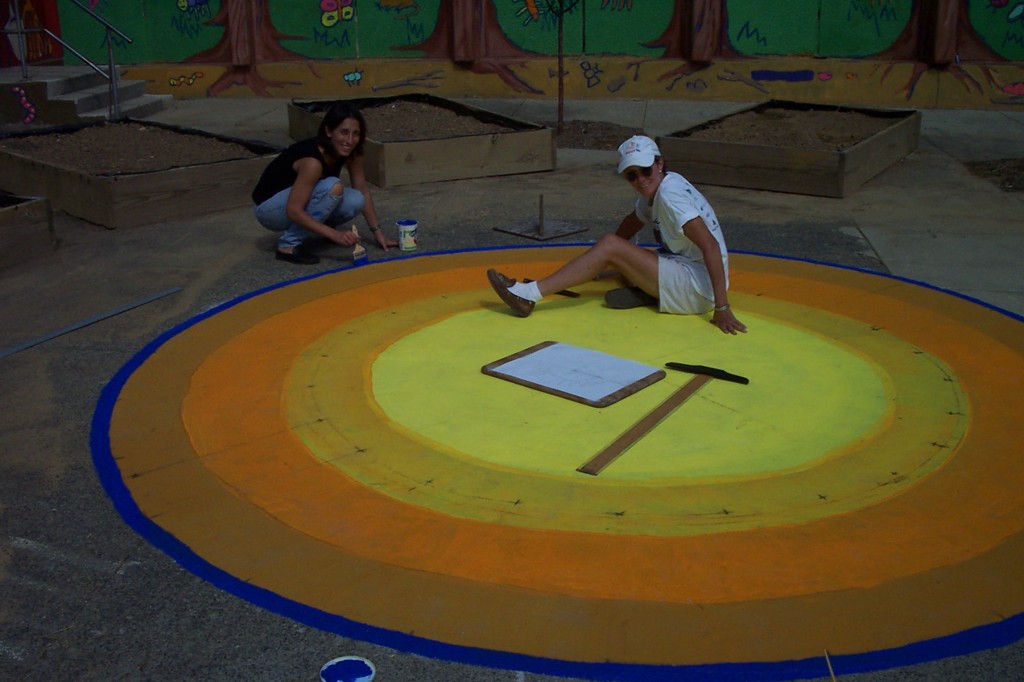 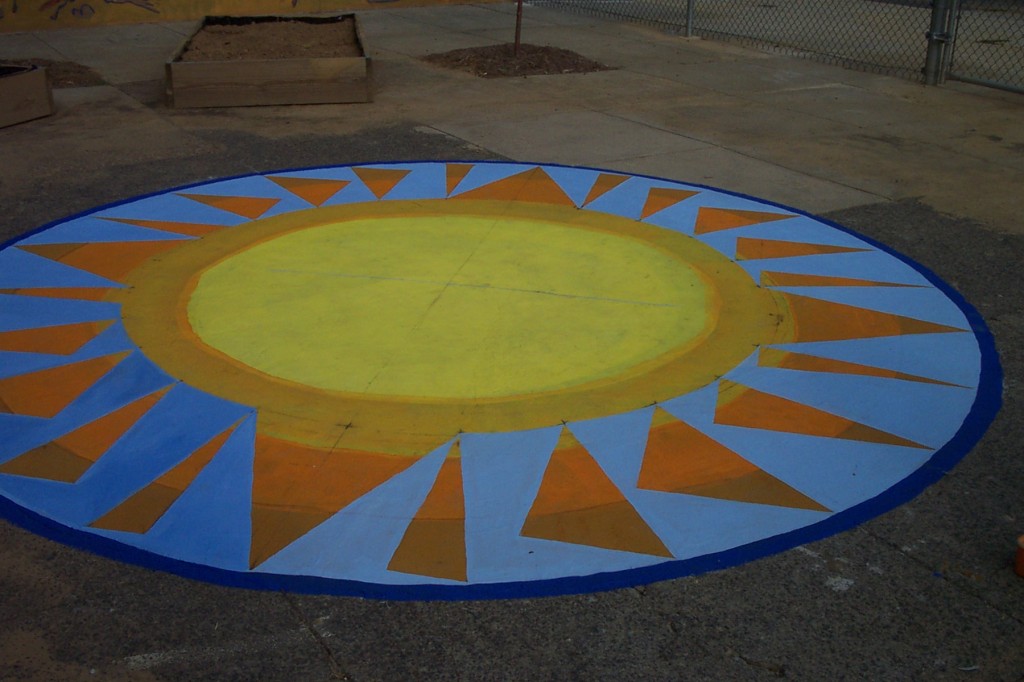 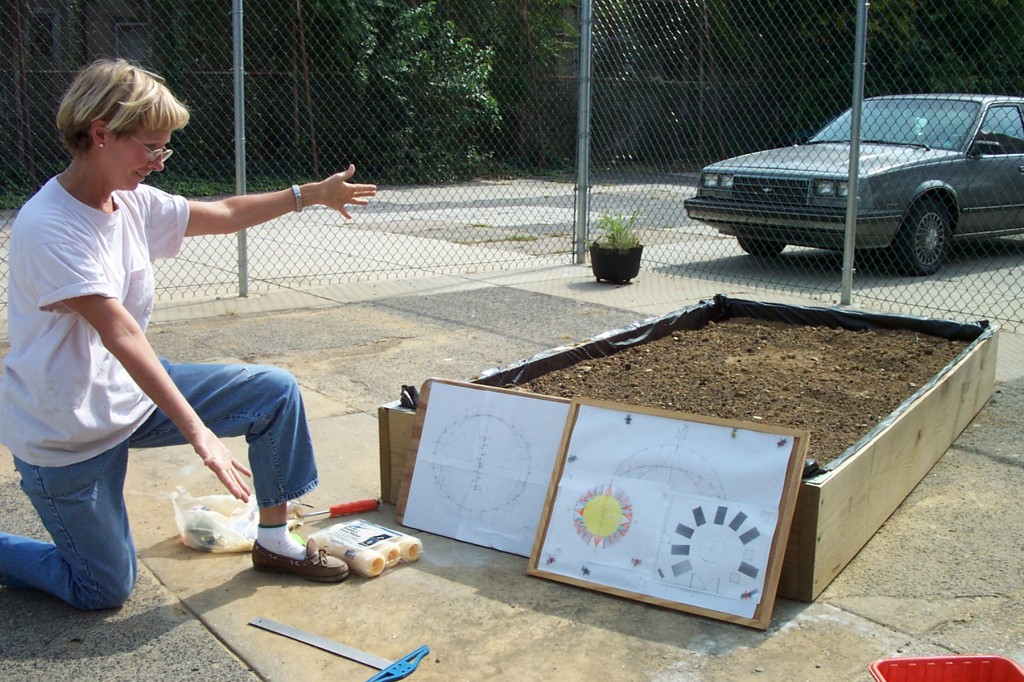