Uzbekistan, officially also the Republic of Uzbekistan, is a landlocked country in Central Asia.

Following an ancient tradition, a family member must take a bite from a small piece of Uzbek bread before departing on a journey. The rest of that bread is kept hidden or buried until the traveler comes home.

Uzbekistan is in Central Asia, with a population of 33 million people. Its capital is Tashket, and the currency is Sum (UZS). The official language spoken is Uzbek. 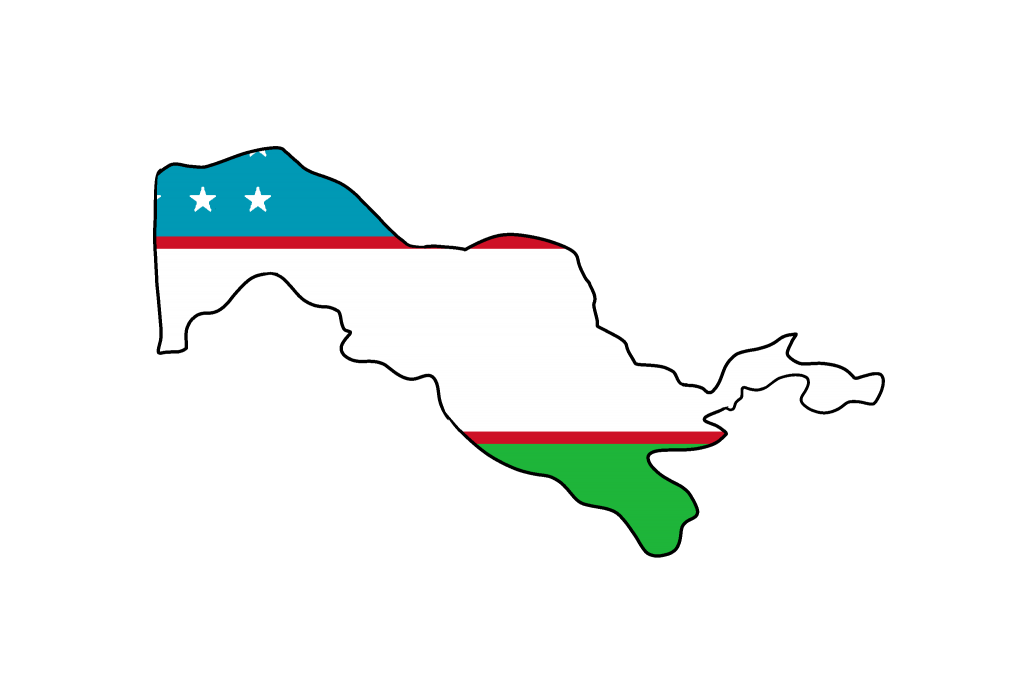 They have many holidays including:

It has 5 world heritage sites: