Because of its numerous lakes, approximately 22,800 square miles (59,000 square km) of Tanzania’s territory consists of inland water. Lake Victoria, which ranks as the world’s second largest freshwater lake, is not part of the Rift System. Although Tanzania has no big rivers, it forms the divide from which the three great rivers of the African continent rise—the Nile, the Congo, and the Zambezi, which flow to the Mediterranean Sea, the Atlantic Ocean, and the Indian Ocean, respectively.

The United Republic of Tanzania Mainland is in Eastern African, with a population of 54.63 million people. Its capital is Dodoma, and their currency is Tanzanian Shilling. The official languages in Tanzania are English and Swahili. 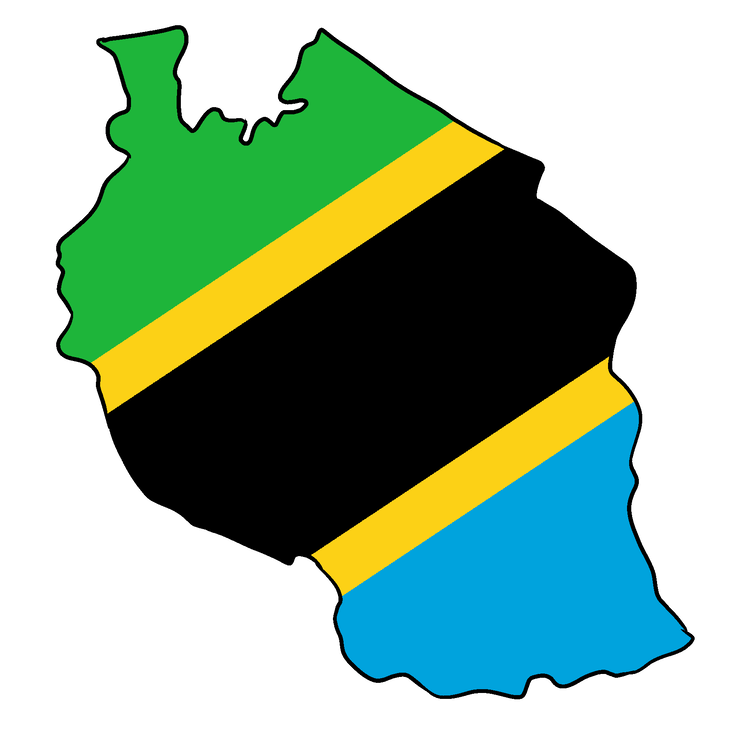 It has seven world heritage websites including:

It also has 18 national parks including: