East Timor, or Timor-Leste, is a mountainous island country in Southeast Asia. The country shares an island, the Timor Island, with Indonesia.

The United States Dollar is the official currency in Timor-Leste.

Timor-Leste (East Timor) is in Southeast Asia, with a population of 1.3 million people. Its capital is Dili and their currency is Dollar (U.S.$). The official languages spoken in Timor-Leste is Portuguese and Tetum. 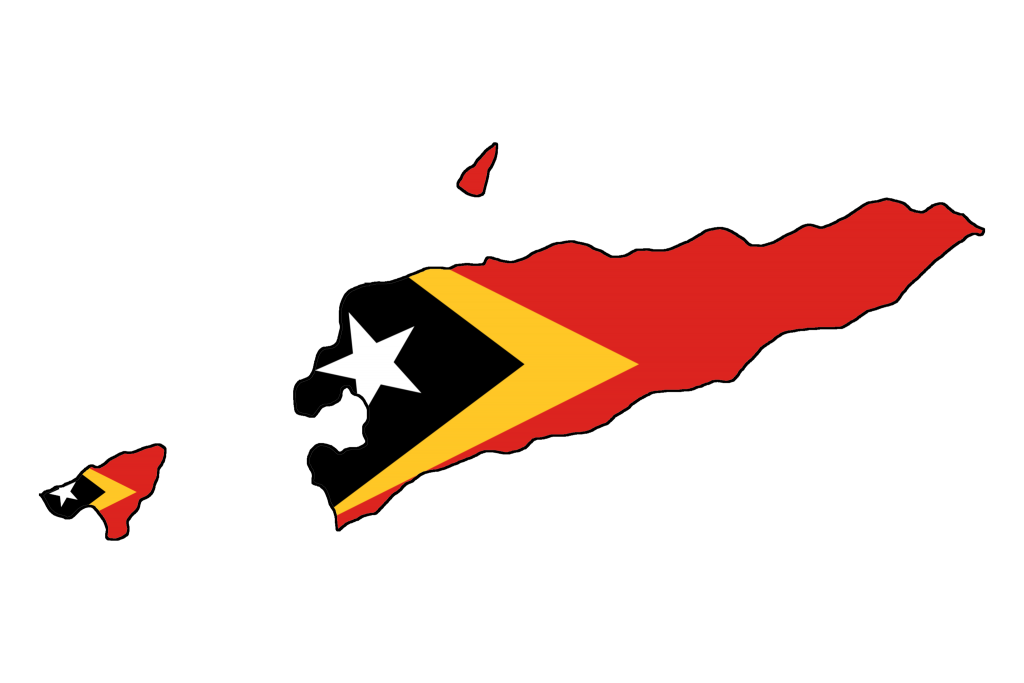 It has no world heritage sites but has one national park:

Also check out the Timorese Resistance Archive and Museum.