Syria’s flag has two stars, it represents the previous union between Syria and Egypt.

The largest lake in Syria, Lake Assad, is a man-made lake built in 1968. The maximum surface area of the lake is 235 square miles (or 610 square kilometers).

Syria is in the Middle East, with a population of 26 million people. Its capital is Damascus, and their currency is Syrian Pound. The official language in Syria is Arabic. 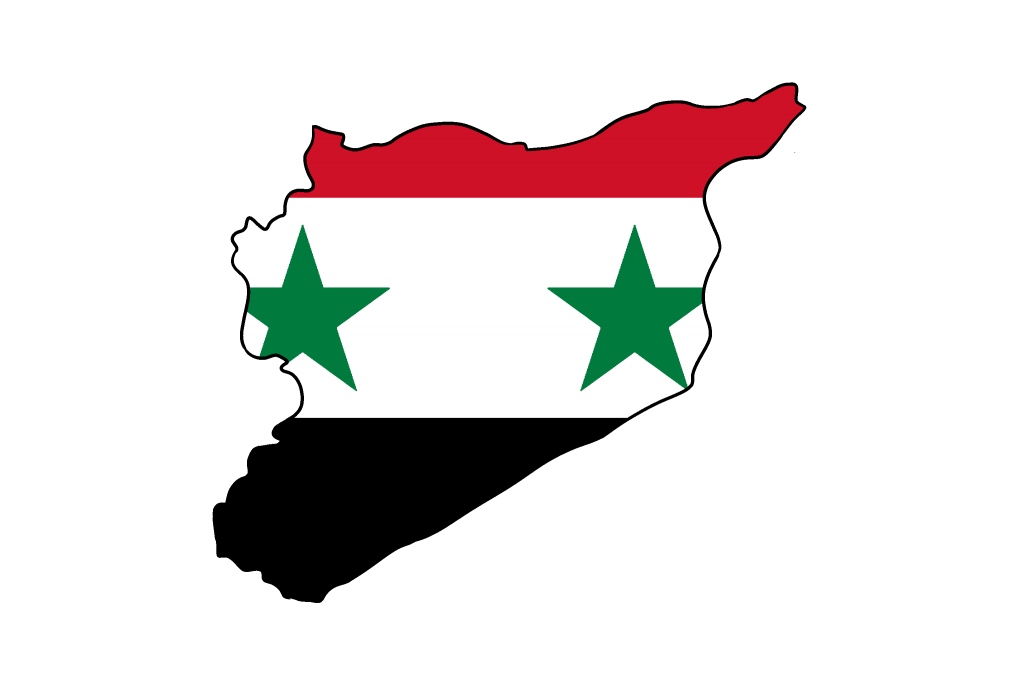 It has no national parks but has 6 world heritage sites including:

Also check out the National Museum of Damacus.