Switzerland Has 208 Mountains and the Highest Peaks in Europe.

Switzerland’s Gotthard tunnel is the longest in the world measuring 57km in length.It took 17 years to complete it.

Switzerland is in Central Europe, with a population of 8.5 million people. Its capital is Bern, and their currency is Swiss Franc. The official languages in Switzerland are French, German, Romansh, Italian. 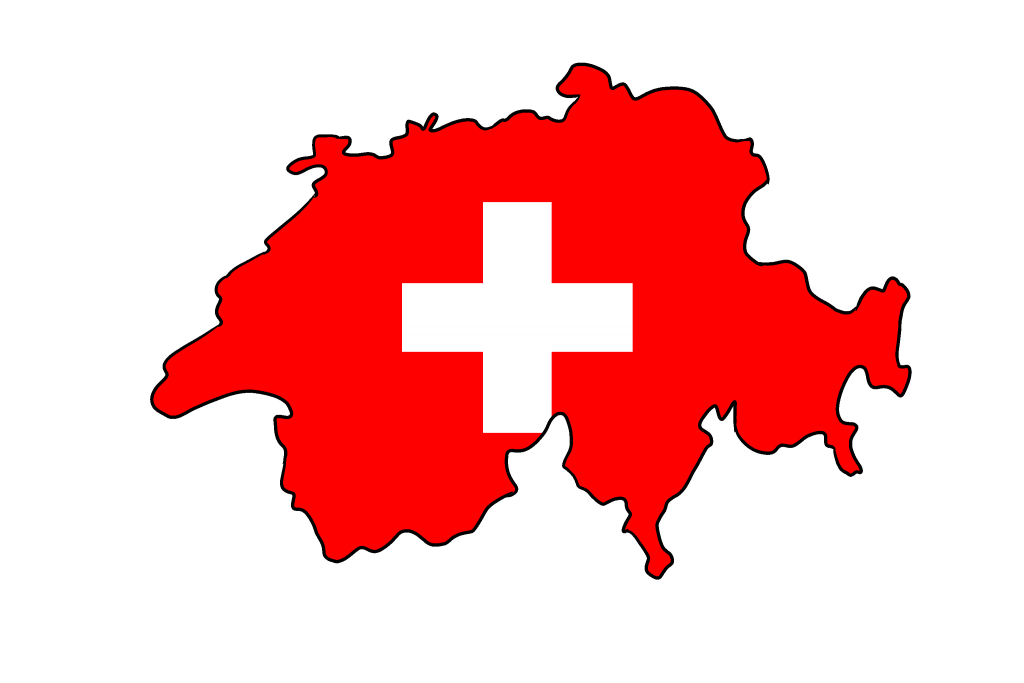 It has 12 world heritage sites including:

It has only one national park which is the Swiss National Park.

Also check out the Kunsthaus Zürich National Museum of Arts and the  Swiss National Historical Museum.