South Georgia and the South Sandwich Islands is the resting place of Sir Ernest Shackleton. Shackleton’s epic and aborted voyage to Antarctic end up with him and five other men traveling from Elephant Island to South Georgia Island by lifeboat to get help for his crew in 1922.

South Georgia Island is the most important penguin and seabird breeding area in the world. Millions of penguins can be found in colonies around the island.

South Georgia and the South Sandwich Islands is Southern America, with a population around 32 people. Its capital is King Edward Point, and their currency is Pound Sterling(GBP). The official language is English. 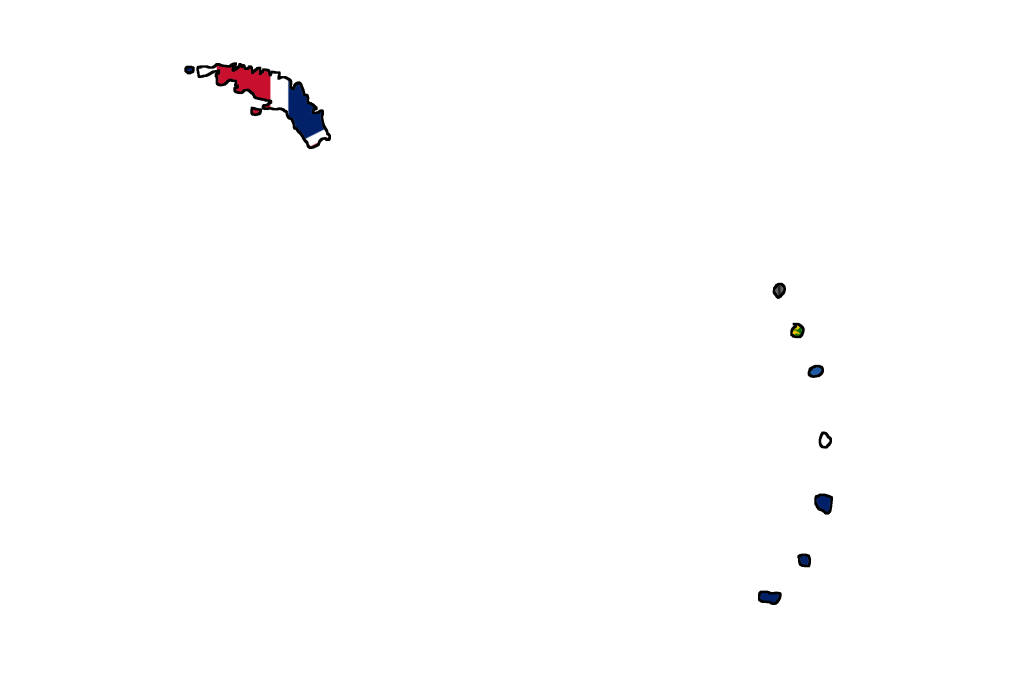