Serbia has been topping the global raspberry export list for several years now. In 2012, almost 95% of the world’s raspberries came from this country.

Serbia once had a French queen! Helen of Anjou

Serbia is in Central and Southeast Europe, with a population of 6.964 million people. Its capital is Belgrade, and its currency is the Serbian dinar. The official language in Serbia is Serbian. 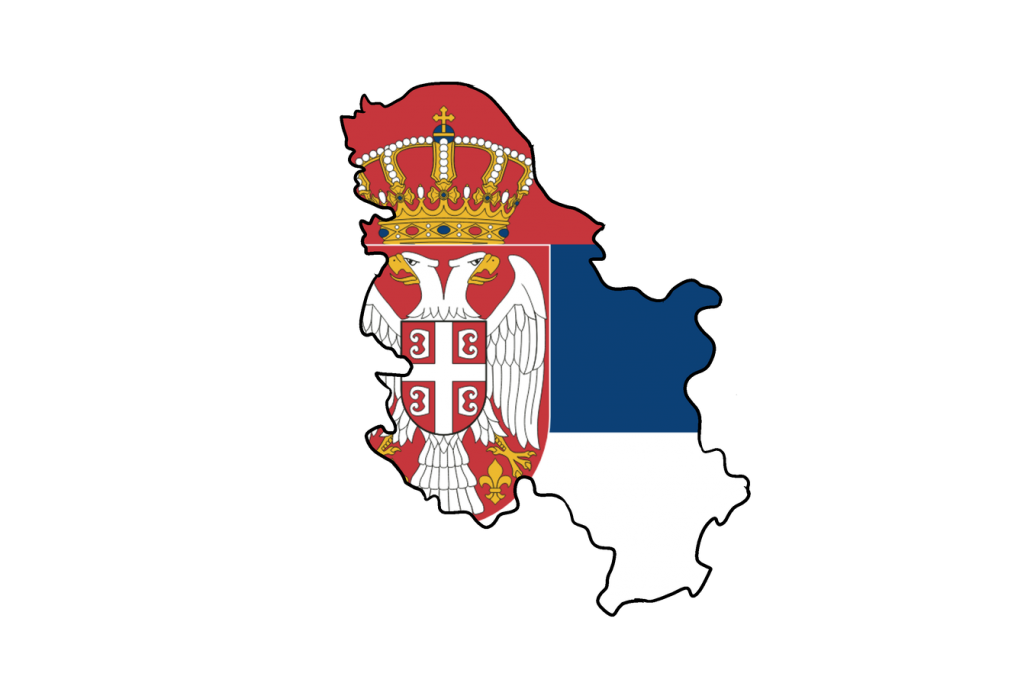 Also check out the National Museum of Serbia.