Romania gave birth to some extraordinary scientists and engineers, most of whom have actually changed the world. Some of these include Nicolae Constantin Paulescu – discoverer of insulin; Eugen Pavel – inventor of Hyper CD-ROM; Aurel Persu – the first engineer and car designer to build a car with the wheels inside its aerodynamic line; Petrache Poenaru – inventor of fountain pen.

Romania is in Southeastern Europe, with a population of 19.41 million people. Its capital is Bucharest, and their currency is Romanian Leu. The official language in Romania is Romanian. 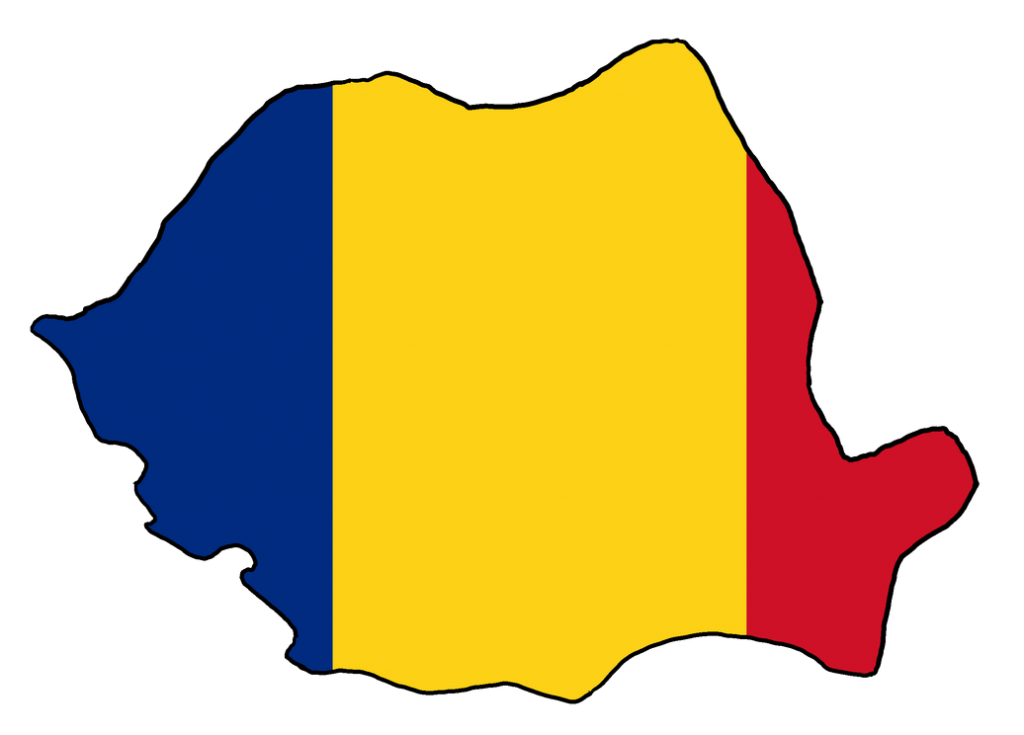