Paraguay has the largest hydroelectric power plant in the world which is called Itaipu dam.

The world’s largest water reserve, called the “Acuifero Guaraní” (Guarani aquifer), lies under Paraguay and extends into parts of Brazil and Argentina.

Paraguay is in South America, with a population of 7.1 million people. Its capital is Asunción, and their currency is Guarani(PYG). The official languages are Spanish and Guarani. 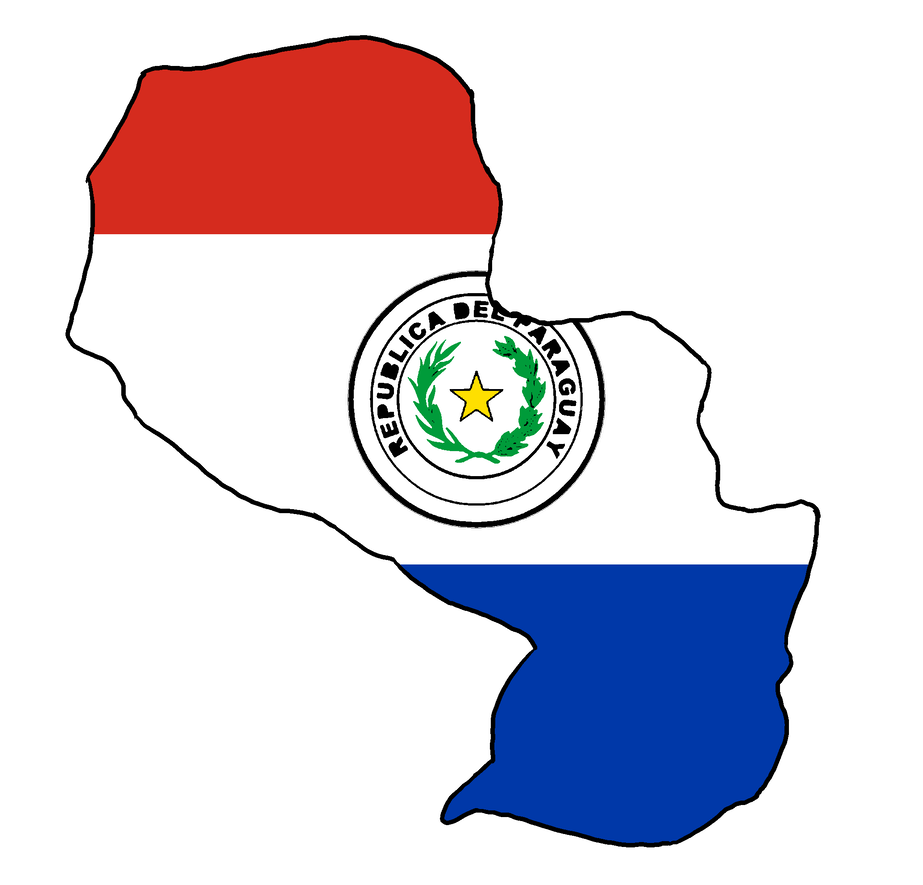 It has one world heritage site which is Jesuit Missions of La Santísima Trinidad de Paraná and Jesús de Tavarangue.

It also has 15 national parks including:

Also check out the National Museum of Fine Arts of Asunción and the Botanical Garden and Zoo of Asunción.