Palestine is a country of partially recognized state territories. The territories include the West Bank and Gaza Strip.

Palestine is in the Middle East, with a population of 5 million people. Its capital is Jerusalem, and their currency is Palestine Pound. The official language in Palestine is Arabic. 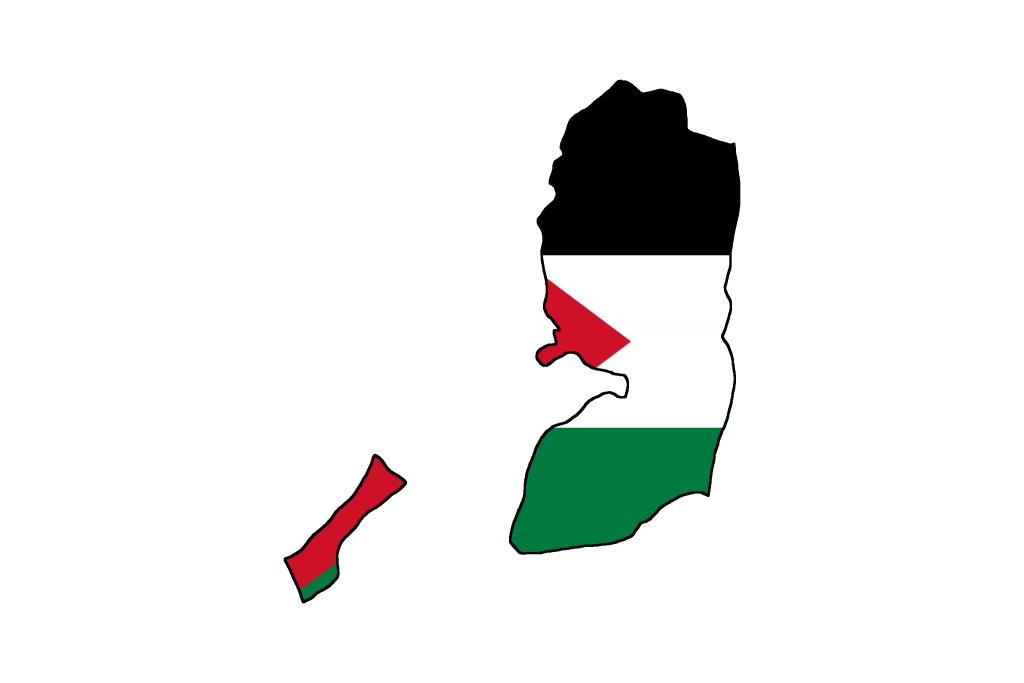 It has no national parks but has 3 world heritage sites including:

Also check out The Palestinian Museum.