The Palauan society is based on a strict matrilineal system. Women are the decision makers in the society.

A marine lake called the jellyfish lake is located on Palau’s Eil Malk Island. Millions of jellyfish migrate across this lake every day.

Palau is in Oceania, with a population of 18 million people. Its capital is Ngerulmud, and the currency is United States Dollars. The official languages spoken in Palau are English, Palauan, Japanese, Sonsorolese, and Tobian. 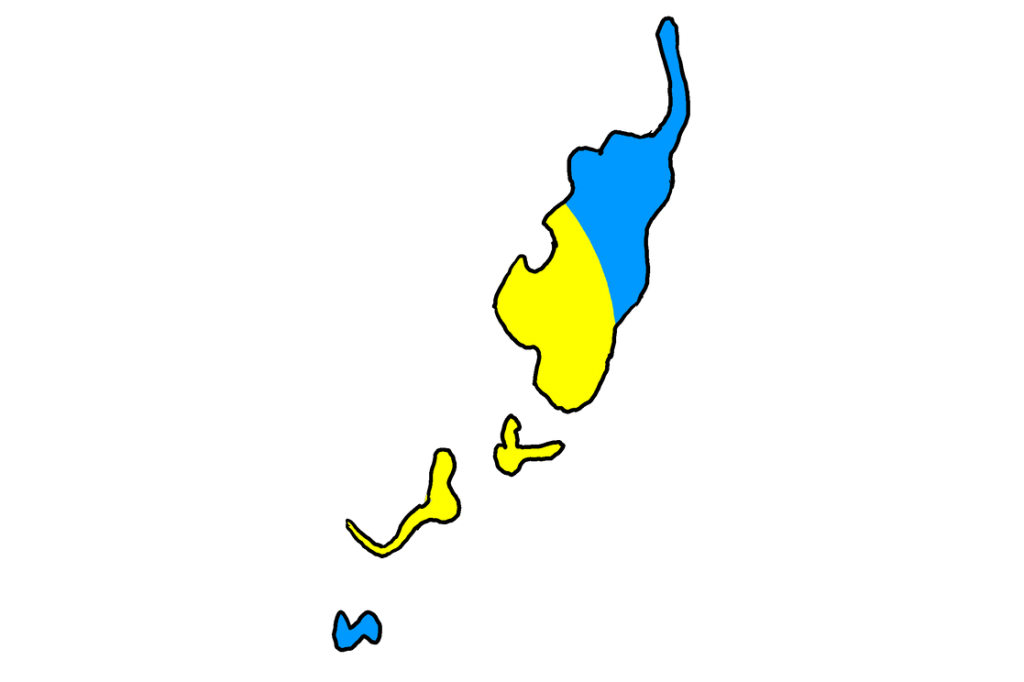 It has no national park, but has one world heritage site: