The city of Versailles, France is located a little over 10 miles southwest of the city of Paris. Originally a small royal hunting lodge, royalty were attracted to the area of Versaille in the early 1600s because of the good game and wildlife. At the time of Louis XIII (13th) in the mid-1600s, all that was built at Versailles was a small hunting lodge that fit the king and a small group of his hunting partners. A simple chapel was also built in Versailles to host the king’s personal devotions. From 1631-1634, Louis the 13th laid the foundation of what we know Versailles as today 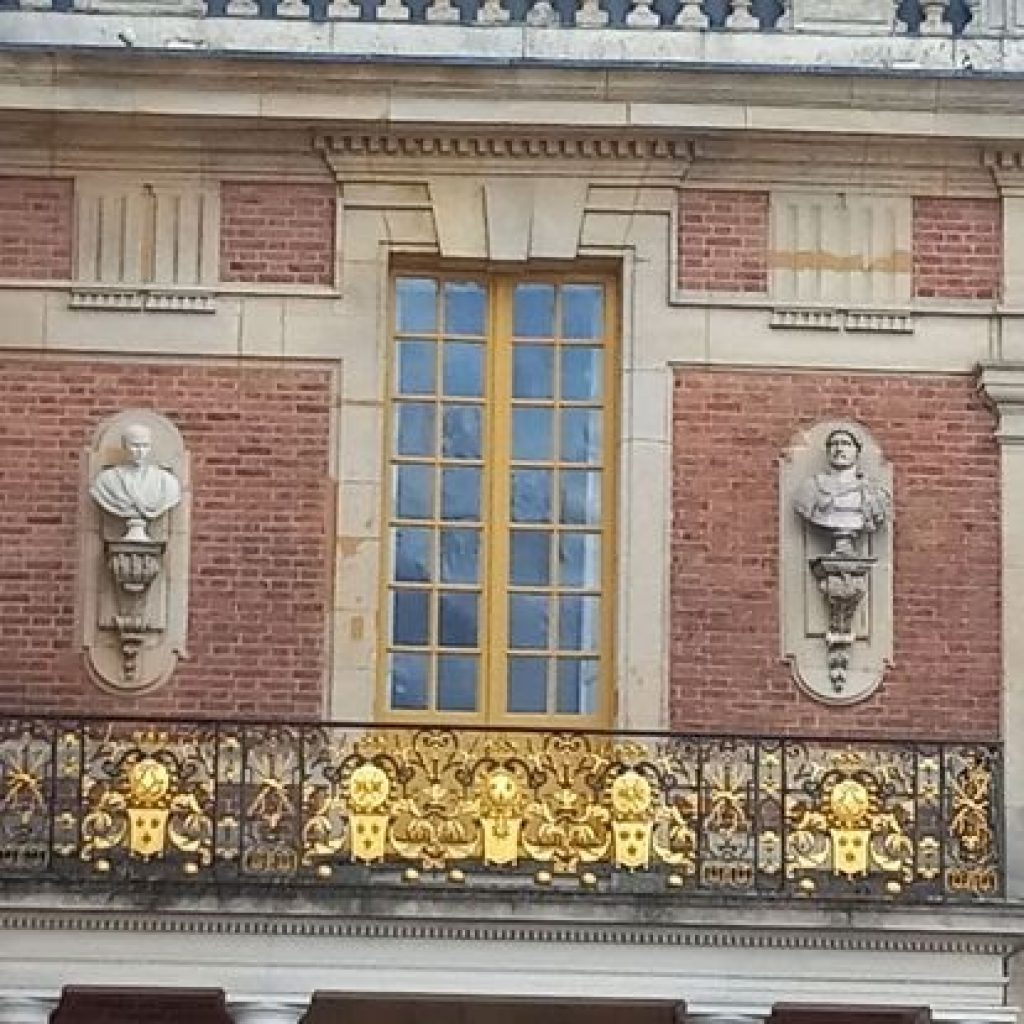 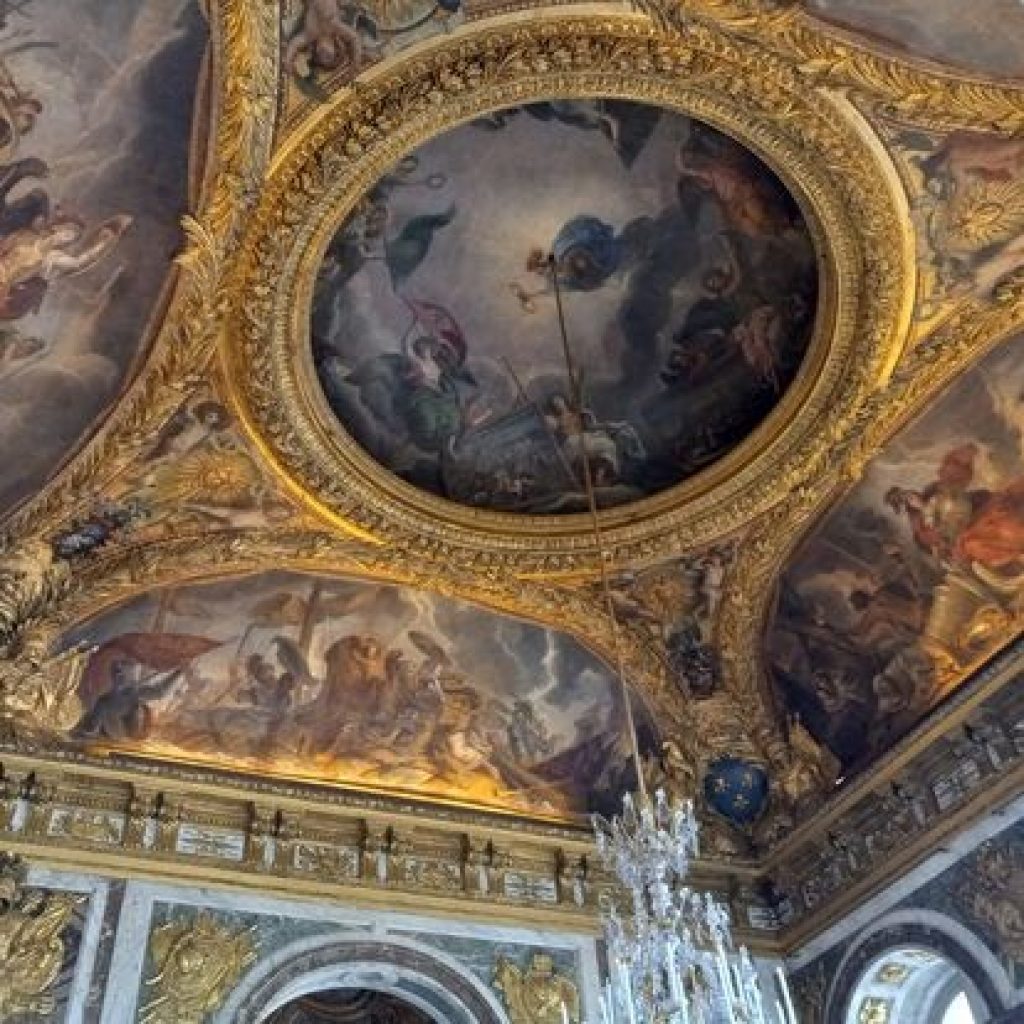 During the time of Louis the 13th, the administrative seat was still at Saint Germain in Paris. However, by the reign of Louis the XIV (14th), Versaille had been transformed into the French seat of government. Slowly over Louis the 14th’s reign, Versailles became more and more spectacular. Known as “The Sun King” and “Louis the Great”, Louis the 14th ruled the monarch for 75 years. During this time, the palace of Versailles was greatly expanded.

Versailles entered a period of neglect during the time of Louis the 15th’s reign, when the court for Vincennes in Paris. When Louis the 15th returned in 1722, he established more private chambers and apartments.

Louis the XVI (16th) was the French monarchy’s final ruler, as well as the last occupant of the palace. Here, under the reign of Louis the 16th, many indulgences were commonplace.This greatly further divided the bourgeoisie and the proletariat, the haves and the have-nots. 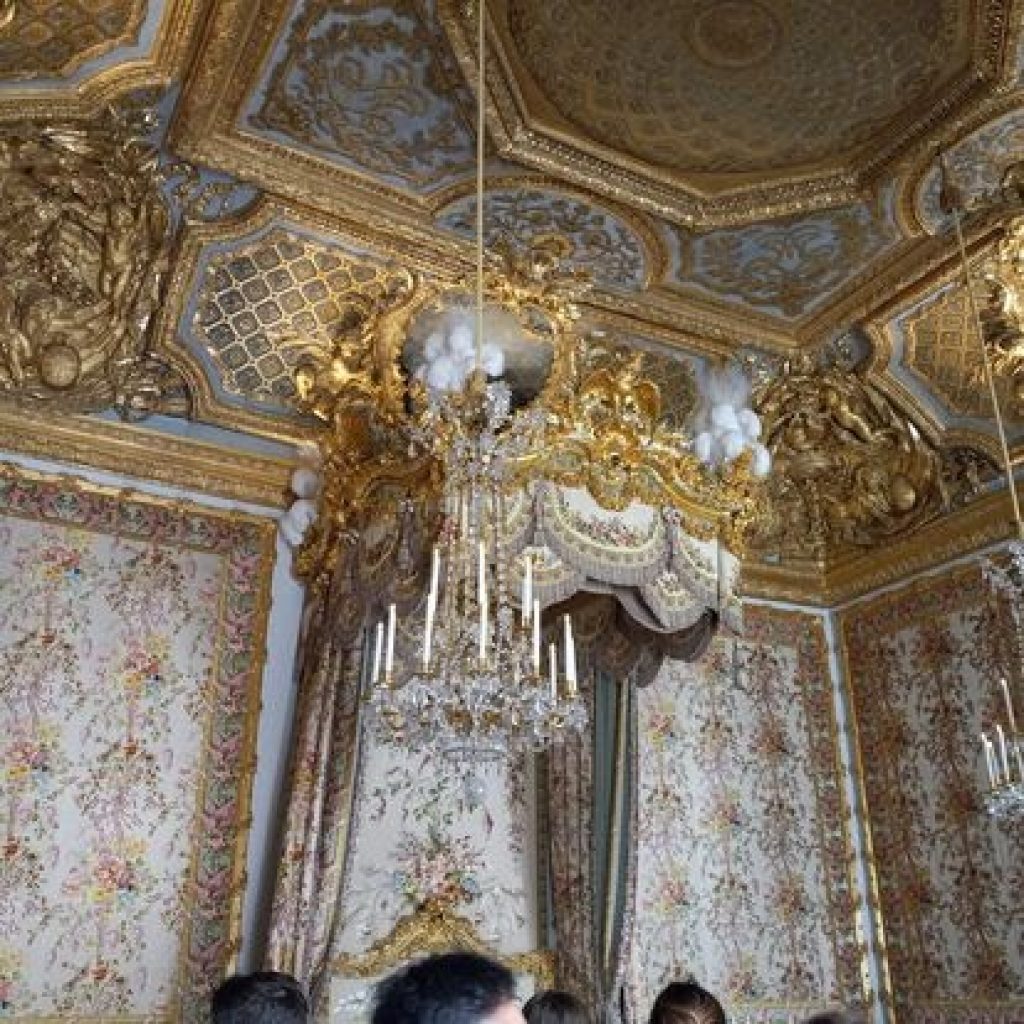 Inside the Palace of Versailles, the decadence did not end at the embellishments within its walls. Rumors of lavish parties, very costly theatrical plays, gambling, and massive spending on jewels and clothes also reached the ears of the French. According to Veranda (veranda.com), Marie Antoinette spent a record number of money on clothing that is thought to value to about $3.6 million in modern United States currency.

However, things changed in 1789, when the extravagance of the palace soon led to the downfall of the monarchy. This was because what was happening outside of the palace walls was the tragic realization of life really was like for the average French citizen. To make matters worse, the long distance between Versailles and Paris further shielded the monarchy from the poverty and starvation that cursed the average French citizen. Angry citizens stormed the palace and marched on Versailles. This was the beginning of the French Revolution. 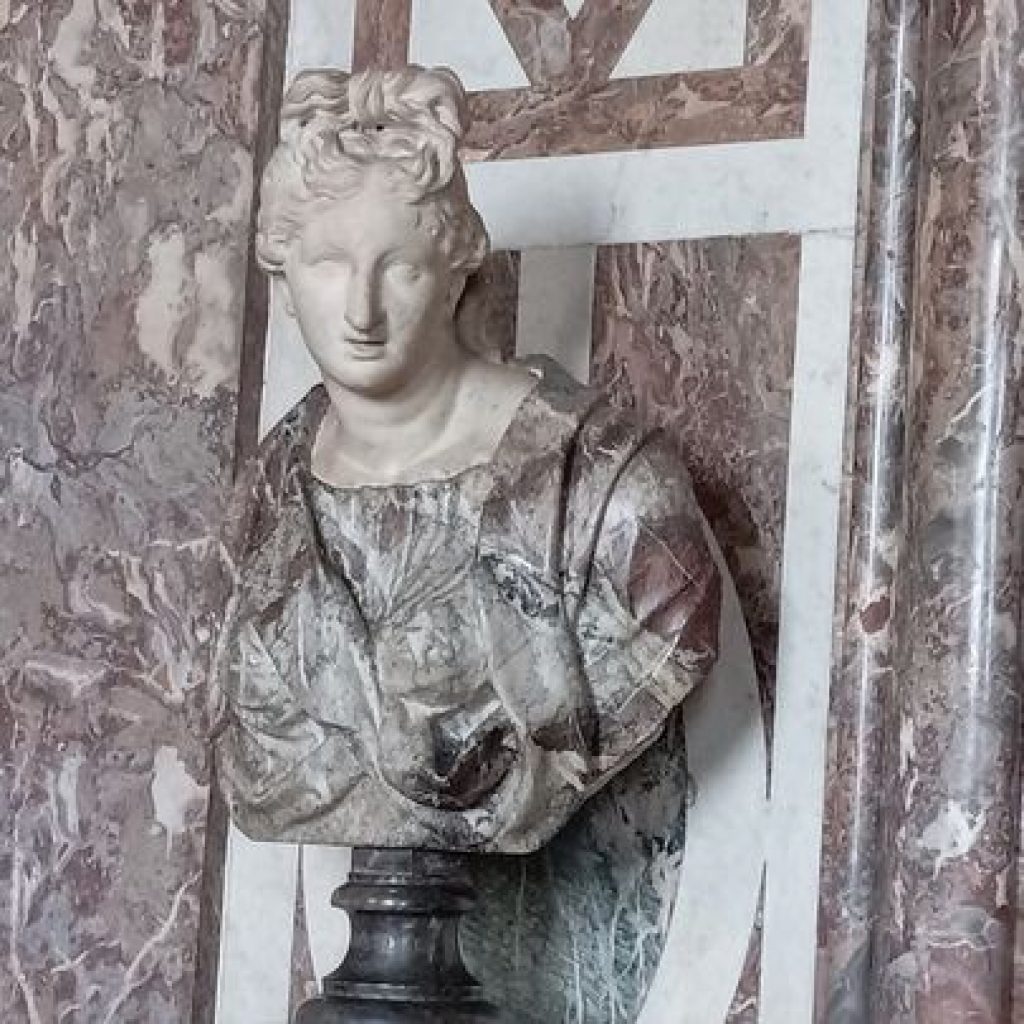 With more than 2,000 rooms and over 60,000 pieces of artwork that spans over 5 centuries, seeing all of it within a day trip to the Palace of Versailles is an impossible feat. In addition to the sheer volume of the palace and number of artwork to view, the artwork themselves are highly elaborate. It is possible to get lost into the intricacies of even one piece of artwork. An example of this can be seen in the large tapestries that hang throughout the palace.

For centuries, tapestries have been a large part of French culture, becoming popular additions to royal homes in the Medieval and Renaissance time periods. According to Touch of Tapestry (touchoftapestry.com), the way that the Belgians and the French weaved their tapestries gave them unique color compositions when exposed to different lighting conditions. These tapestries were made from only the finest materials -including silk, acrylic, cotton, and linen.

Busts and beautiful murals can also be seen within the palace. Some of the most famous murals that can be seen in the Palace of Versailles are of Marie Antoinette herself. Last, but certainly not least, several busts can be seen throughout the palace. Busts are prominent statues of key figures in history and mythology  that are only shown only from the waist up. In the extraordinary and massive garden of Versailles, some of the most prominent figures include gods from Greek and Roman mythology such as Apollo, Juno, and Jupiter.