Ohrid Lake is the oldest and one of the deepest lakes in Europe (max depth 288m or 940ft). 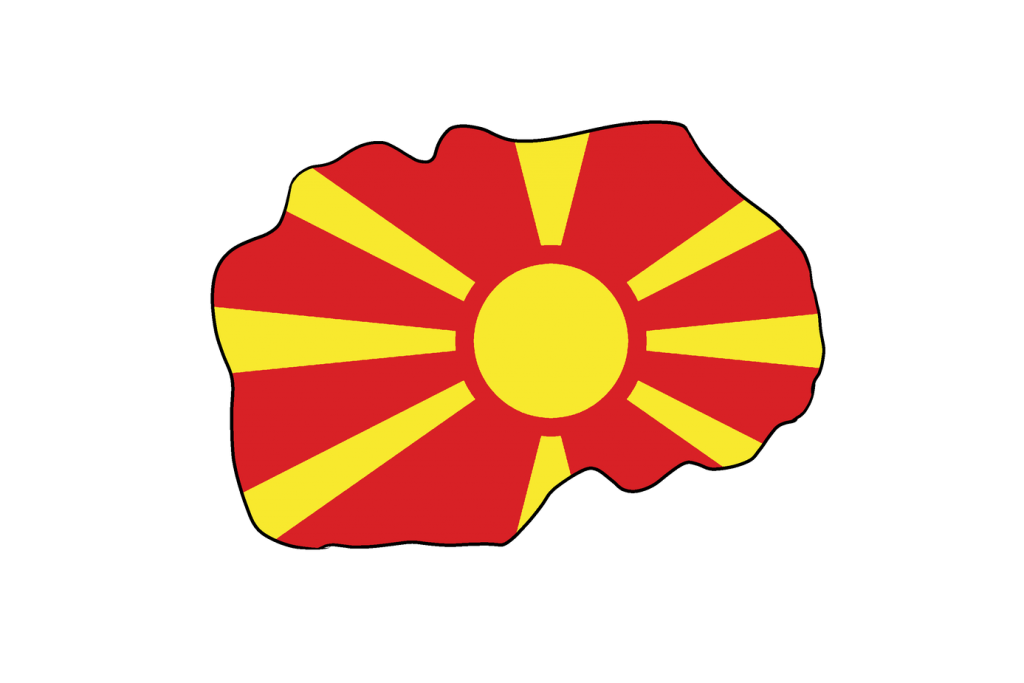 Also check out the National Gallery of Macedonia and the Museum of the Republic of North Macedonia.