North Korea is slightly smaller than Mississippi. It constitutes almost 55% of the Korean Peninsula.

The North Korean City of Pyongyang has the world’s largest stadium, boasting a seating capacity of 150,000. This stadium is used for football, athletics and mass games.

North Korea is in East Asia, with a population of 25.7 million people. Its capital is Pyongyang, and their currency is North Korean Won. The official languages spoken in North Korea is Korean. 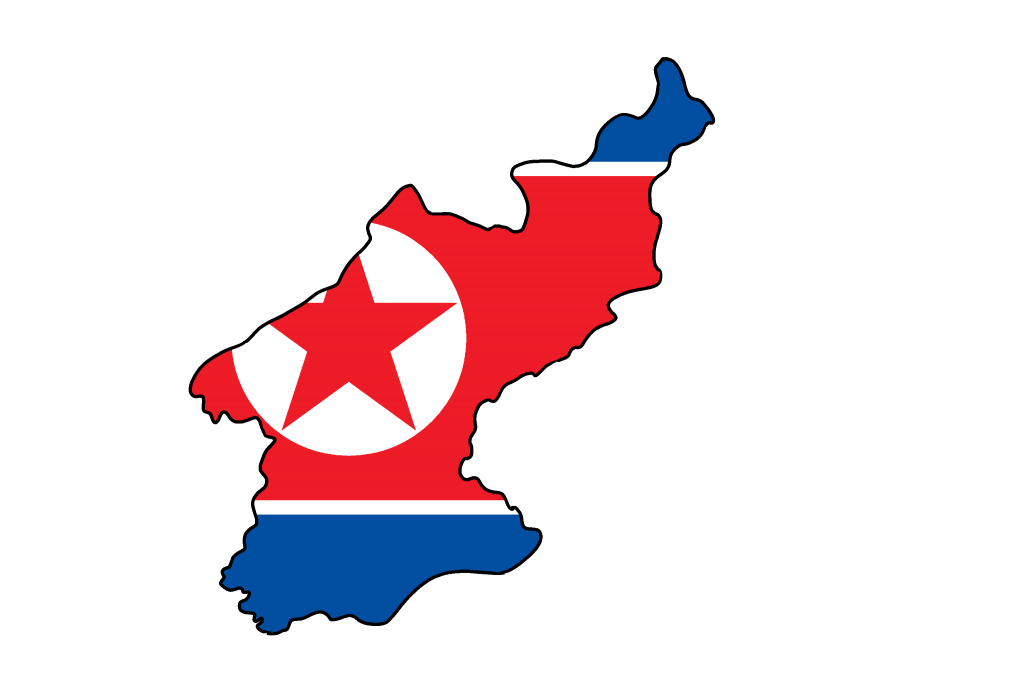 It has no world heritage site but has 6 national parks including: