Nepal is a landlocked country in Asia bordered by India and China.

Through all its history of border expansion and contraction, Nepal has never been colonized and ruled by foreigners, and so it celebrates no Independence Day.

Nepal is in South Asia, with a population of 29 million people. Its capital is Kathmandu, and the currency is the Nepalese Rupee.  The official language spoken in Ethiopia is Amharic. 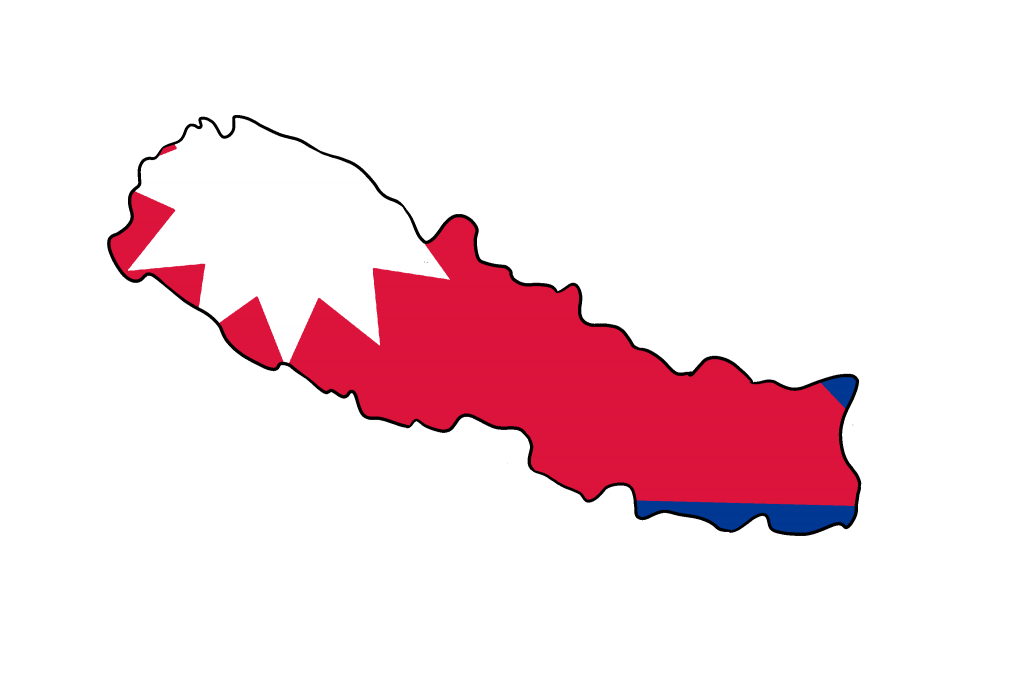