Myanmar depends on agriculture for more than half of its GDP. Rice is the major product.

In Bagan you can find more than 2000 temples that were built during the 12th and 13th century.

Myanmar is in Southeast Asia, with a population of 54 million people. Its capital is Nay Pyi Taw, and the currency is the Myanmar Kyat.  The official language spoken is Myanmar (Burmese). 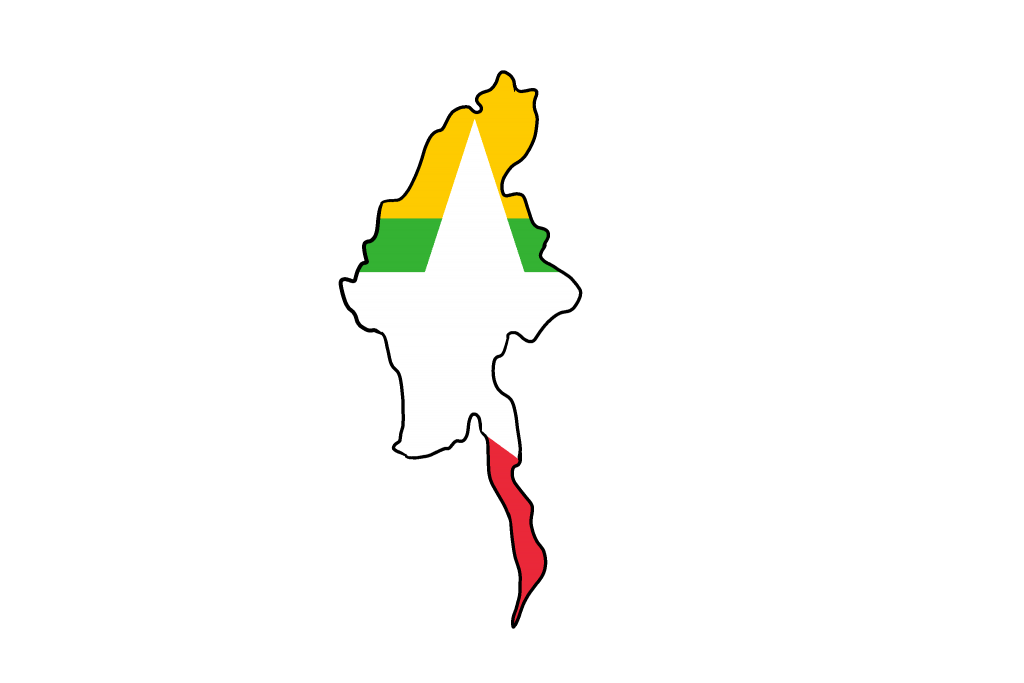 Also check out the National Museum.