Brewery, chocolate factory and flour mill are the first industries that developed in Monaco at the beginning of the twentieth century.

Almost 30% of the population of Monaco was a millionaire in 2014, similar to Zurich or Geneva.

The country sees more than 1.5 million visitors each year.

Monaco is located in Western Europe with a population of 38,682 people. Its capital is Monaco and the currency is the Euro. The official language of Monaco is French. 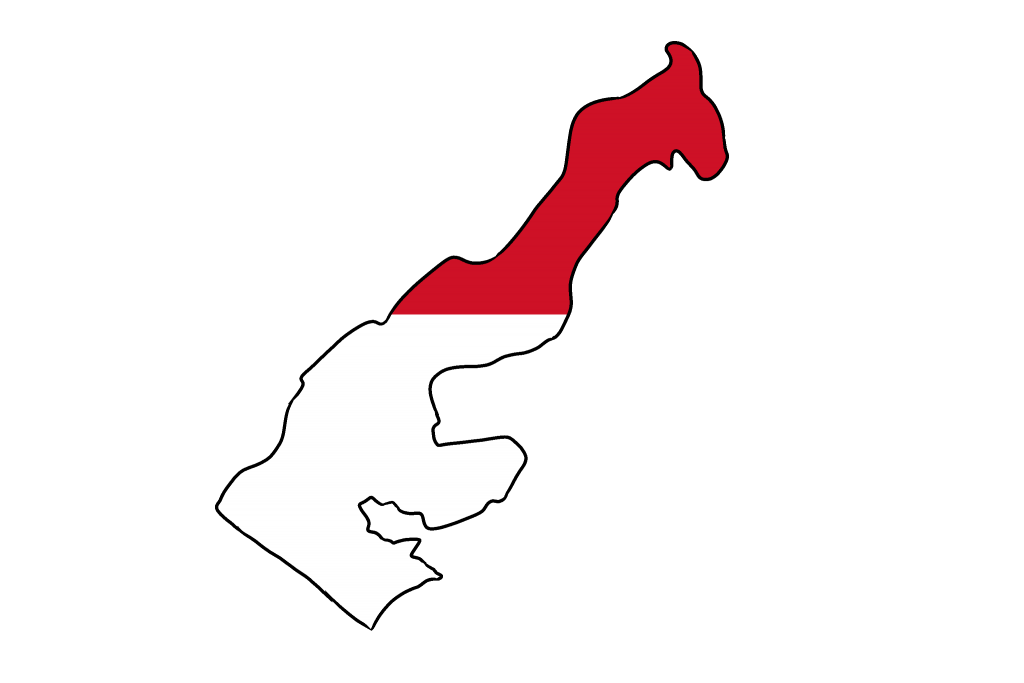 They celebrate many holiday’s including:

It has no world heritage sites and no national parks.

Also check out the New National Museum of Monaco.