“Your beginning never dictates your destination.“ 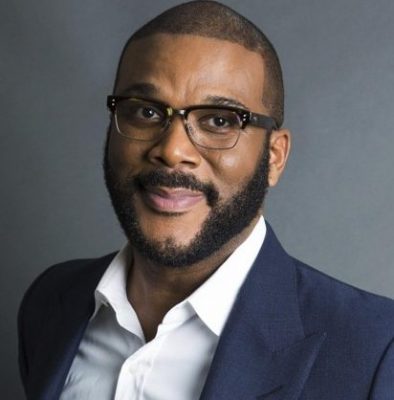 This is a man that never finished high school, a man that has gone from being homeless in the streets of Atlanta struggling to get his playwriting career off the ground, to gaining a net worth of $1 billion as of September 2020. Tyler Perry goes to show that anything is possible with dedication to the craft you love. He is best known the creation and performance of Madea, a no-nonsense elderly Black woman. His usage of the character is to pay tribute to the strong Black women he has known in his life. The character has appeared in both film and stage plays, and has touched many hearts through comedy, relatable stories, and life lessons. Besides Madea, Perry has also produced television series such as Tyler Perry’s House of Payne, and has written scripts for shows like The Haves and the Have Nots. He continues to produce his work at his very own major film studio, Tyler Perry Studios.